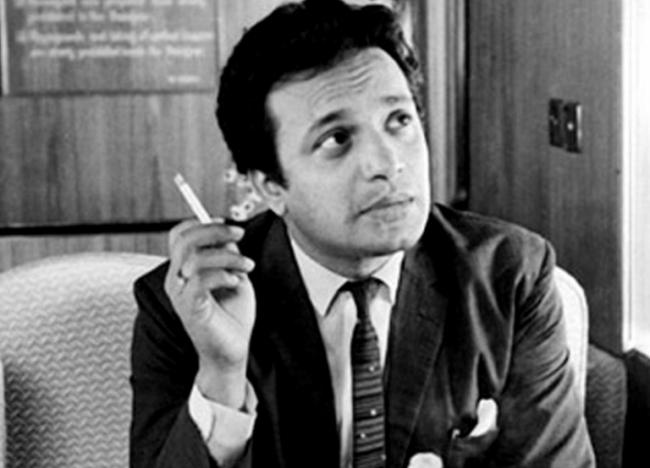 Hailed as the 'Mahanayak' (Superstar), Uttam Kumar's screen presence in films of mostly black and white era, paired opposite late screen goddess Suchitra Sen, still keep audiences glued to the television where the later generations catch up with his movie magic.

New heroes came and after a period of poor production values films got slicker following Bollywood and the southern industry, but even now nothing beats the aura of Uttam Kumar.

Born as Arun Kumar Chatterjee on September 3, 1926 in Kolkata, Uttam debuted in Nitin Bose’s Dristidan, way back in 1948.

The movie was a moderate success. Slowly other movies followed and with it big hits, classics by the standards of Bengali Cinema.

Four decades and 212 films later he emerged as the undisputed king of Tollywood and was always referred to as Mahanayak.

Uttam ruled the 50’s, 60’s, 70’s and in his long and illustrious career, he formed stable partnerships with many. The greatest perhaps is the Uttam-Suchitra pair that ruled hearts and became a symbol for romance. He also acted in several films with his lady love Supriya Devi.

His other great partnership was with legendary singer Manna Dey. Dey churned out songs which he managed to lip-sync with utter perfection, providing a rich experience to the viewers.

Uttam Kumar is the recipient of several awards including the prestigious National Film Awards, the Filmfare Award and BFJA Awards.

A metro station, ‘Mahanayak Uttam Kumar’ is named after him, befitting the Tollygunge area where the film studios are located.

Bengal Chief Minister Mamata Banerjee's tweet in Bengali read, "Homage to the Mahanayak on his birthday."