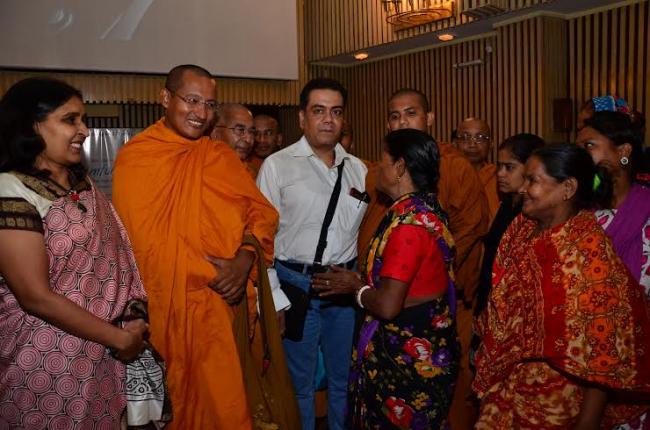 "I am happy to screen Umformung before the sexworkers as special guests. They are products of the society and should not be ostracised," director Sudeep Ranjan Sarkar says after the screening. "Also the screening is graced by monks as my film talks about the journey of a monk from the idyllic monastery to the dark underbelly of a city. Like the diverse backgrounds the film has a diverse audience," he says. 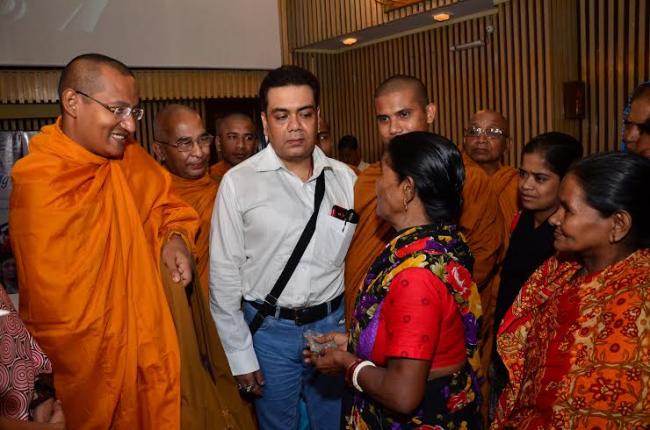 The monk journeys from the monastery in picturesque mountains to a city brothel and thus the film has texts and sub-texts reflecting the complexities of life, the different worlds which converge at one point. This is the crux of Umformung – The Transformation, Sarkar says. "Here two parallel stories are juxtaposed in one world Umformung – The Transformation is about a Buddhist monk in quest of the ultimate truth," he said.  Winner of Best Background Score – at 5th Dadasaheb Phalke Film Festival, and Merit for International Film – World Film Award, Jakarta, Umformung  looks at Buddhism as a way of life and how detachment is the ultimate truth. 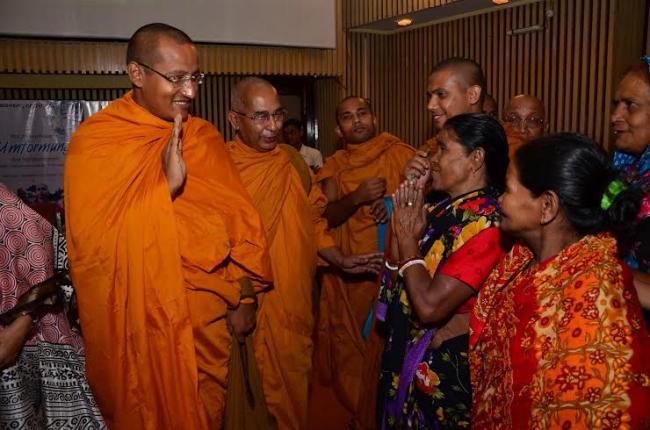 "A prostitute in that sense is no different from any of us in the so called respectable society, and by her straightforwardness and honest approach to life, is actually an inspiration to a monk to find Nirvana!” Nothing else could explain that better than this evening's screening," the director says.  Produced by Rita Jhawar the film is slated for an all India release on Aug 26.