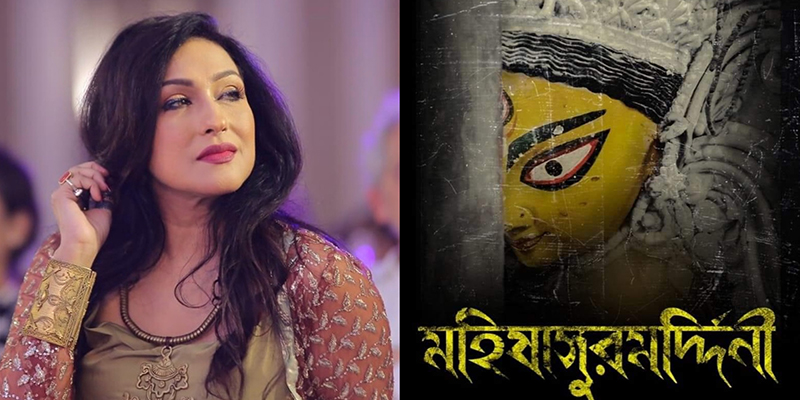 Kolkata/IBNS: Tollywood superstar Rituparna Sengupta is gearing up for the release of her upcoming Bengali film Mahishasur Marddini, which talks about burning issues centred on women.

Directed by Ranjan Ghosh, the film stars Saswata Chatterjee, Parambrata Chattopadhyay in the lead alongside Rituparna.

Speaking about the film on the sidelines of an event in Kolkata, Rituparna said, "Mahishasur Marddini documents the atrocities women face. We can only protest through the means of films." 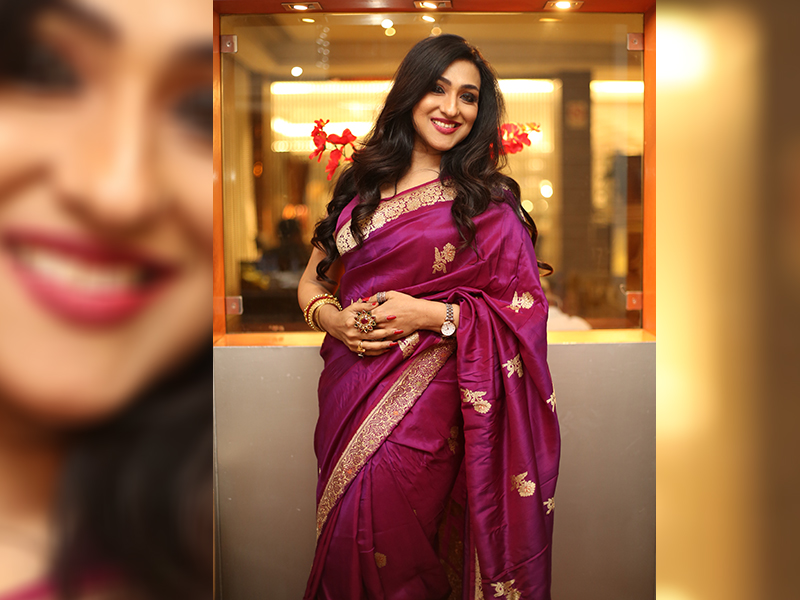 Mahishasur Marddini begins with the gang-rape and murder of a ten-year-old deaf-mute destitute girl a night before Durga puja is scheduled to begin in Kolkata.

She happened to live through her days and nights at the local Hindu crematorium and Muslim graveyard.

The storyline then shifts to the house of a landlady and her four college-going tenants who are busy with last-minute festival preparations. 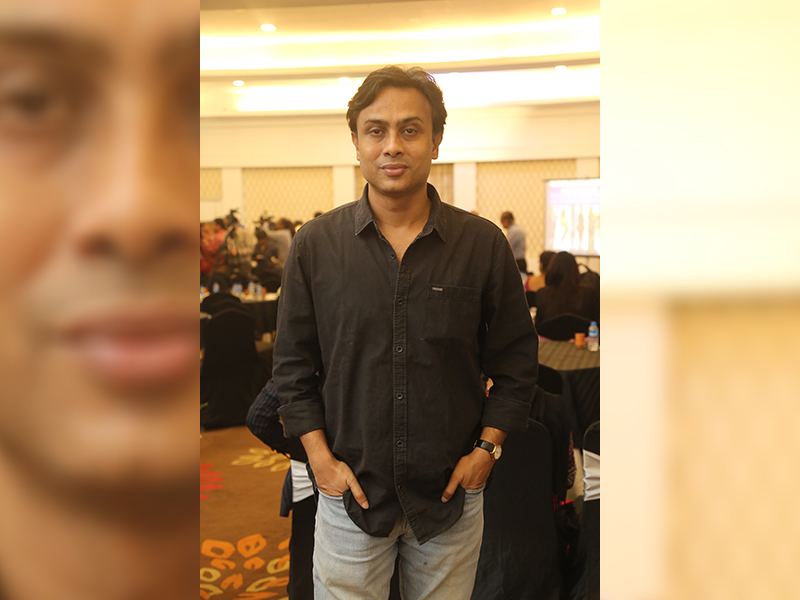 "Everything in Mahishasur Marddini has been portrayed in the context of women's issues," Ghosh said while throwing light on the film.

Ghosh's Mahishasur Marddini is one of the three Bengali films that have been selected for screening in the upcoming Jaipur International Film Festival or JIFF.

The other two films are Ishaan Ghosh's Jhilli and Soumyajit Majumdar's Homecoming. 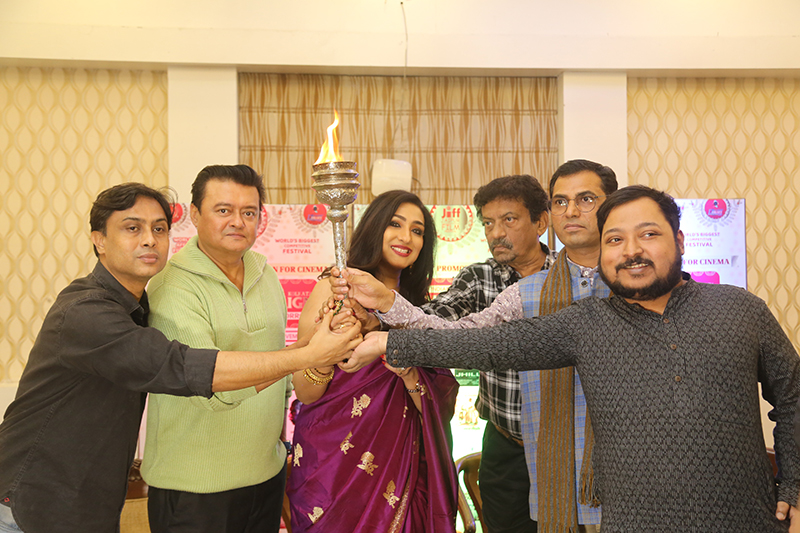 Speaking of his film getting selected in the JIFF, Ranjan Ghosh tells India Blooms, "It's a great feeling. I am very excited for all the three films and Bengali cinema.

"I am very happy to see the works on parallel storylines are getting validated."