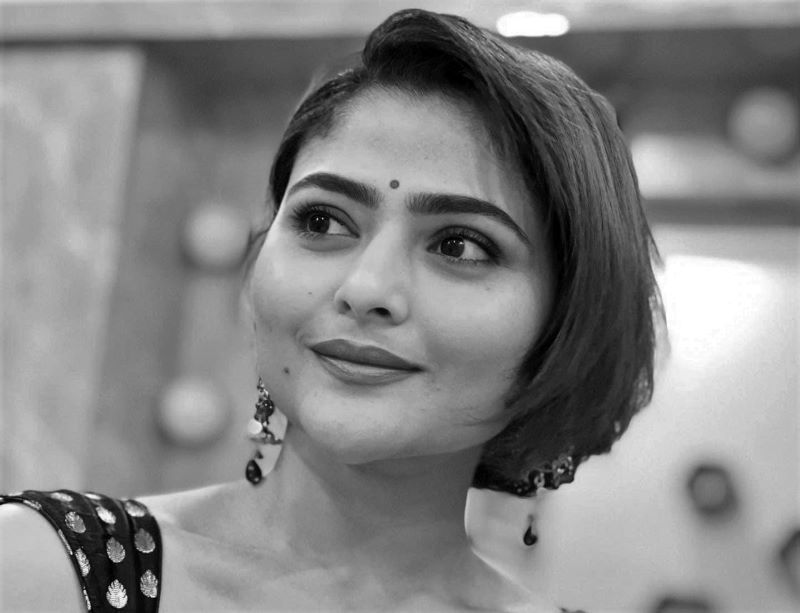 However, the actor failed to survive a fresh cardiac arrest on Sunday.

Aindrila, who is a popular face in Bengali living rooms, was admitted to a hospital on Nov 1 after she suffered a brain stroke.

The actor had an intracranial hemorrhage and underwent left frontotemporoparietal decompressive craniotomy surgery.

She had earlier survived cancer twice and was reportedly declared cancer-free.

Social media was flooded with prayers for her health.

Aindrila's actor boyfriend Sabyasachi Chowdhury, who was beside her throughout, had also urged fans to pray for his partner.

Aindrila, who was born and brought up in Berhampore, made her TV debut with Jhumur.

The actor also featured in a web series titled Bhagar.

Mourning her demise, West Bengal Chief Minister Mamata Banerjee tweeted, "Deeply saddened at the untimely demise of our young artiste Aindrila Sharma... My deepest condolences to her family, fans & friends. I pray they find the courage in this hour of grief.

Deeply saddened at the untimely demise of our young artiste Aindrila Sharma.

My deepest condolences to her family, fans & friends. I pray they find the courage in this hour of grief.

Tollywood superstar Rituparna Sengupta wrote on Facebook, "Oindrila, why did you go so soon? You were a warrior why did you leave? You were supposed to come back! a winner...!!"

Bengali actor Trina Saha said, "Wish I got to spend a little more time with u…See you on the other side my friend,my inspiration."

Actor Rahul Dev Bose said in a Facebook post, "I barely knew her personally. We met a few times at events and exchanged a hi and a smile. But I will be honest and say this, I feel devastated at the end of it all. A brave brave soul.

"My heart goes out to Sabyasachi and the rest of her family. And it is my hope that we respect her family’s privacy in this difficult time."

Actor Saurav Das said, "She Won. She deserved a better place and better people (not all though) than this. She is happy and in a much more peaceful world. Mishti we love you, we will always do. And I’ll take care of my brother, your Sabya."