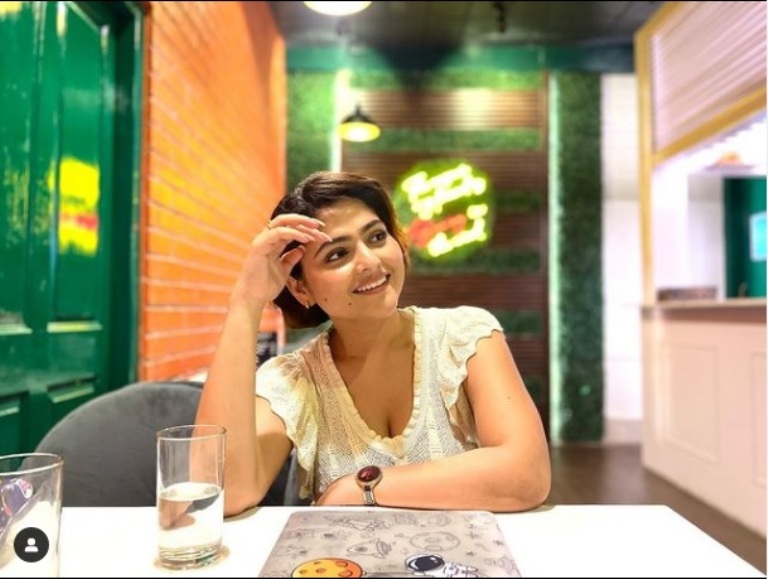 Kolkata/IBNS: Bengali television actress Aindrila Sharma, whose battle with cancer and her actor boyfriend’s support was abuzz on social media, passed away on Sunday after her prolonged battle with the deadly disease. She was 24.

Aindrila, who was on ventilator support since her brain stroke on Nov 1, suffered multiple cardiac arrests on Saturday.

She breathed her last in a Kolkata hospital with her boyfriend Sabyasachi Chowdhury by her side.

Since her brain stroke, a massive outpour of prayers for her trended on social media.

According to ABP Ananda, Aindrila had an intracranial haemorrhage or bleeding within the skull, and had to undergo left frontotemporoparietal de-compressive craniotomy surgery.

The last CT scan reports of the actor showed blood clots in her brain, which were on the opposite side of where she was operated on.

While doctors had her on new medicines to subdue the clot, the infection continued to turn critical, the report read.

Sabyasachi took to social media a few days ago and urged fans to pray for the actor.

“I never thought that I would write this here. However, today is the day. Pray for Aindrila. Pray for a miracle. Pray for the supernatural. She is fighting against all odds, beyond human,” he wrote.

A two-time cancer survivor, Aindrila was born and brought up in West Bengal's Berhampore.

She made her television debut with Jhumur and went on to star in shows such as Mahapeeth Tarapeeth, Jibon Jyoti and Jiyon Kathi. She was also part of movies like Ami Didi No 1 and Love Cafe.