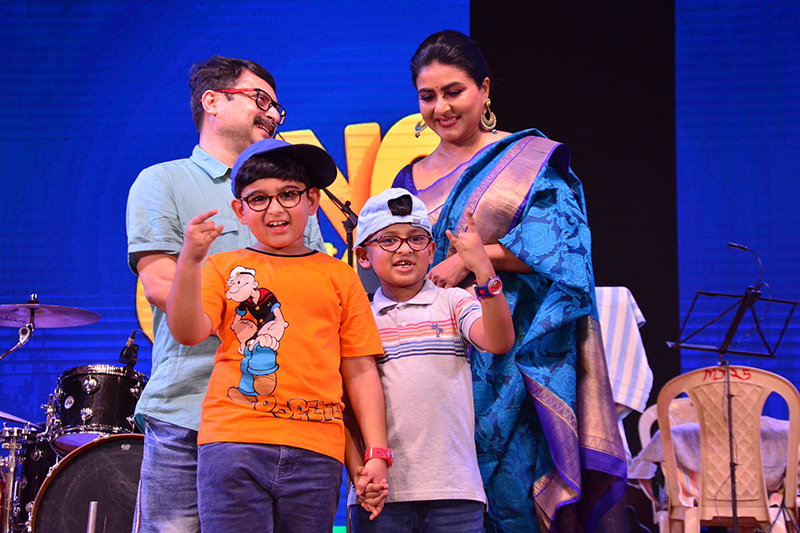 Kolkata: After releasing Baba, Baby O…,Belashuru and Lokkhi Chhele successfully, Windows Production is ready to release another much-awaited movie –Haami 2, the sequel of the highest grosser of 2018’s ‘Haami’ this Christmas.

The story revolves around a seven to an eight-year-old boy, who is a prodigal child; who can perform difficult mathematical problems, understand tough social and economic issues and can pop answers within seconds of asking a question. 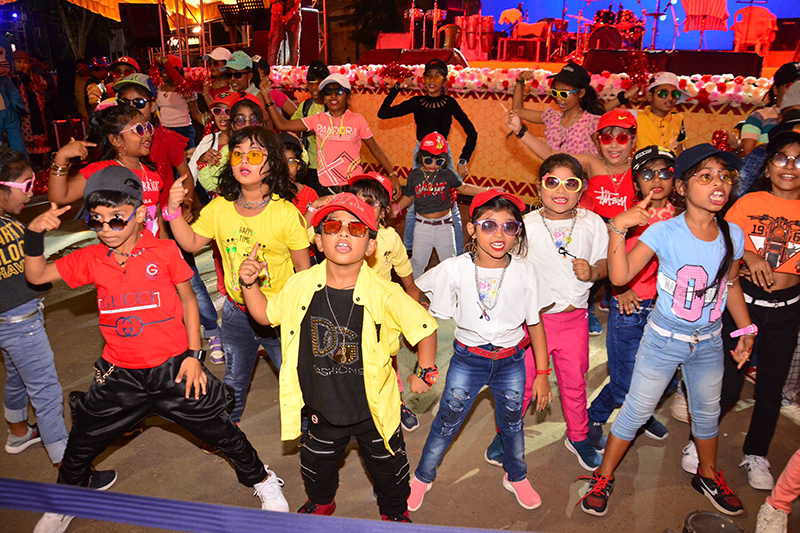 One of the songs from Haami 2 – ‘No Chaap’ released Monday. Team Windows and Haami 2 family launched the song followed by a grand event, where 40+ kids performed in a flashmob on the song, and Laltu, Mitali and their kids made an entry like never before.

They made their grand entry in an open hooded and beautifully decorated Austin car driven by Laltu himself. 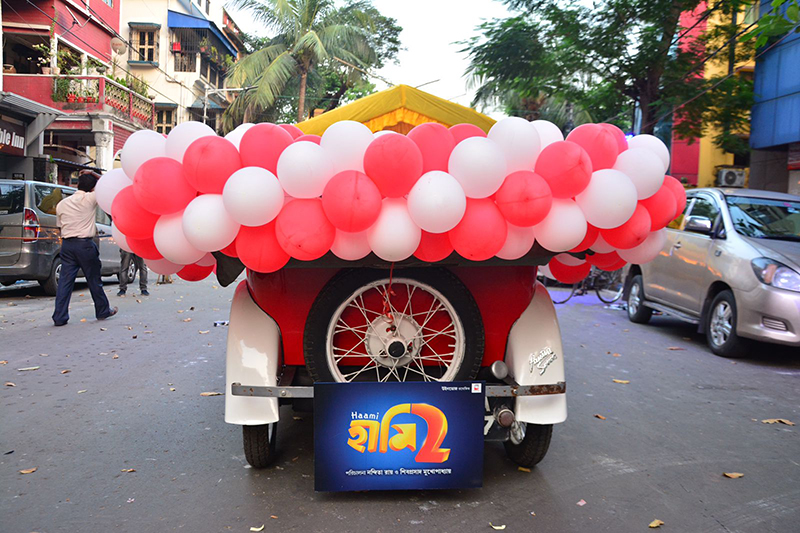 The song has been composed by Anindya Chatterjee. Singers Ishan Das, Rohan Das, Oindrila Sanyal and Sharmishtha Debnath have lent their voices.

Co-director of the film, Nandita Roy shared, “This is one of our much-awaited movies, these kids are supremely talented and this song is one of my favourites from the movie. I am sure that the audience will love these kids in the song and I am hopeful that we will win the hearts of the viewers again with Haami 2’’.