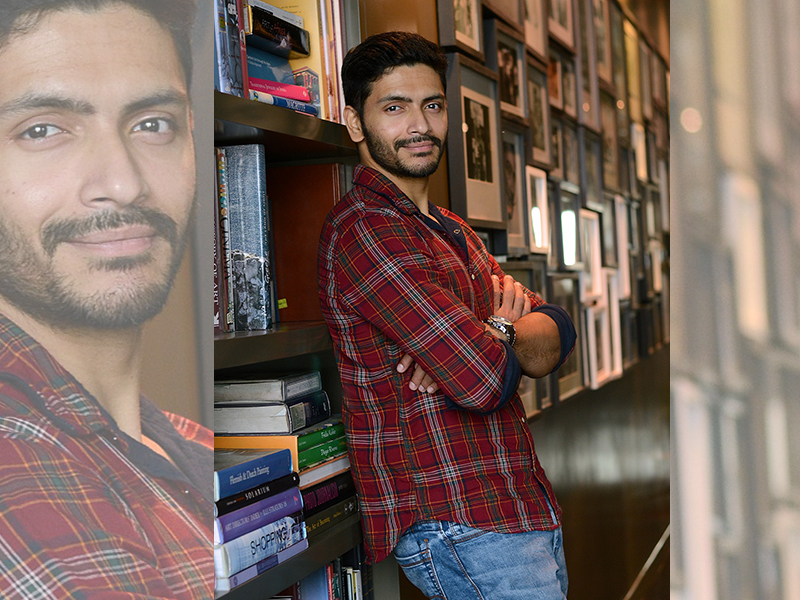 Easier for me to connect to Abir Lal than any other role: Arjun Chakrabarty sharing 'excitement' for Karnasubarner Guptodhon

After featuring as a tragic lover in X=Prem, actor Arjun Chakrabarty is back as Abir Lal Roy in Dhrubo Banerjee's Karnasubarner Guptodhon, which releases this Friday. In a candid chat with India Blooms correspondent Souvik Ghosh over a cup of coffee, Arjun shares how excited he is about the third installment of the franchise produced by SVF, his equation with the whole team and more

A. The greatest adventure was teaming up with this team again. I enjoy working with this team. Obviously we are having an extra bit of excitement as we are going on a Guptodhon adventure yet again. We are as excited as our audience is.

Q. Since there has been a gap between the second and third installment of the franchise, the longing must have increased.

A. Most definitely. We used to discuss when to start shooting for the film in our casual group video calls. That's how much we were longing to get back. We were always as excited as the audience. 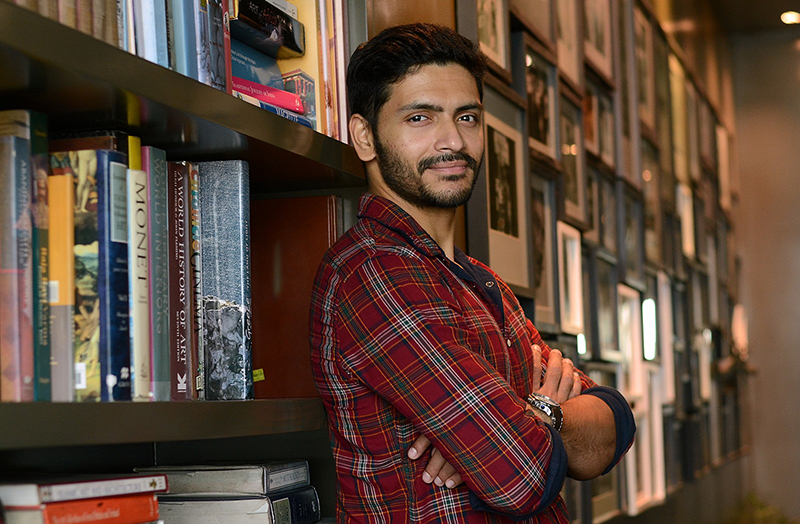 Q. A responsibility towards the franchise also grows over time.

A. True. I have known Abir-da for many years, even before Guptodhoner Sondhane. I didn't know Dhrubo-da and Ishaa that well back in 2017 winter when we started shooting but gradually all of us got along.

With every passing day, whether or not we were on set, these bonds have been growing stronger making it easier to work with this team.

A. Absolutely. It was as if we just did Durgeshgorer Guptodhon a month before and not three years ago. That's the kind of equation we share.

Q. Were there much scope for you to bring improvisations considering the genre of the film?

A. Of course we can't change the historical facts. But then there was tremendous improvisation all the time, especially in those dialogue-less eye contact portions. Dhrubo-da has been very open, liberal as far as freedom to actors is concerned. 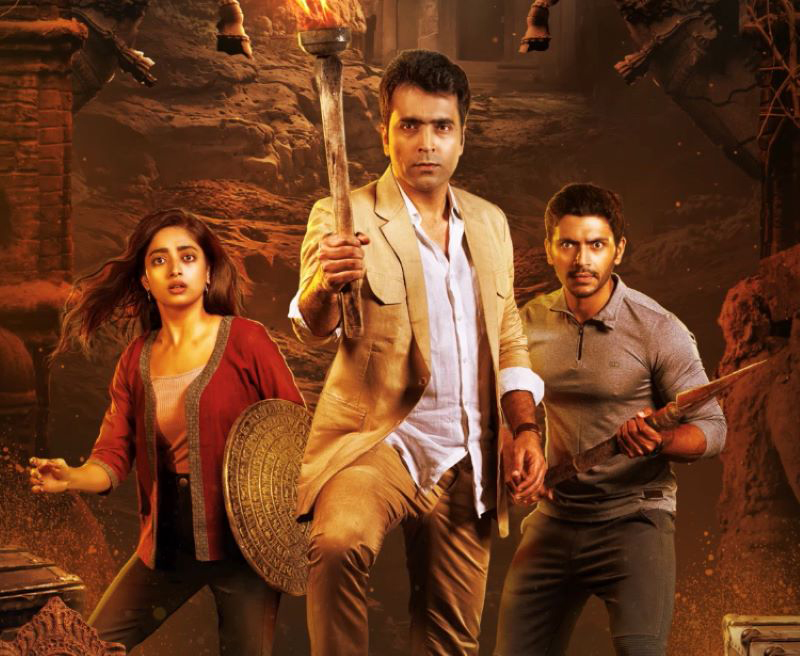 Q. How was adjusting to this genre coming from a mainstream romantic film, X=Prem?

A. It's not like we shot them back-to-back and there was a time in the middle when we had multiple sessions with the script of Karnosubarner Guptodhon.

The character of Abir Lal is so close to my heart that it was easy for me to be him compared to the other characters I have played or will play in future. Abir Lal is someone I can almost instantly become so doesn't take a lot of workshopping or rehearsing.

Q. Do you find any similarity with the character Abir Lal?

A. Not similarities. We get to know the psyche of a character after playing him for long enough. And of course the script helps to understand a character.

By now, Abir Lal is second nature to me. It's easier for me now to grasp his mannerisms.

Q. Do you think filmmakers tend to repeat a formula when it becomes successful?

A. Maybe not every director feels that way. But the general human nature is to try and rerun it with a slightly different story.

But in this franchise, we had initially planned to do at least three films. Since the first two films were hit, we had a kind of an emotional backing from the audience to make the third. Q. How do you assess this Guptodhon film's contribution to your career?

A. If I have to speak of a U-turn in my career, that came in 2018 with Gupodhoner Sondhane and Byomkesh Gotro in quick succession. I am indebted to both the films and the respective characters.

The success of Karnosubarner Guptodhon will help everyone associated with the film because of the scale on which it has been promoted and marketed. It will help us to reach out to a larger audience.