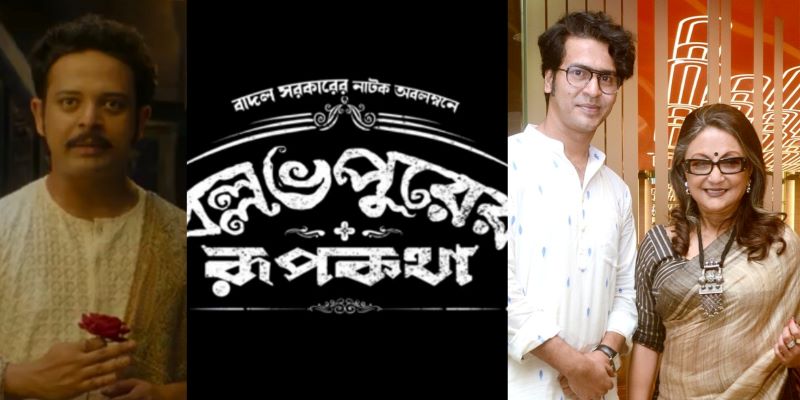 In the film, the story of the almost crumbling ancestral Rajbari of Ballabhpur revolves around the eccentric story of an aesthetically pleasing red rose flower that adds a gothic yet gorgeous element to the venue nurturing the suspense. 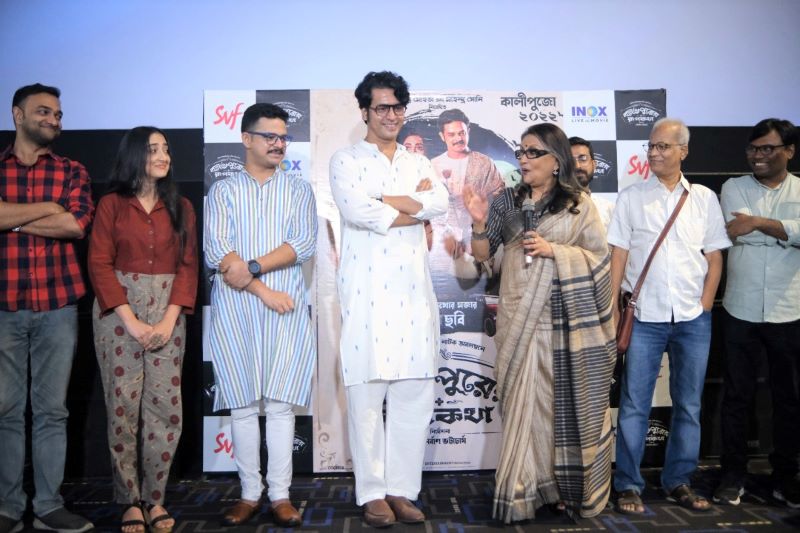 Speaking about the trailer, Sen, who had directed Anirban in Ghawre Bairey Aaj, said, "I loved the trailer which seemed to be a lot of fun. Though I haven't watched Ballabhpurer Roopkotha yet, I liked his Mandaar."

"Directing him (Anirban Bhattacharya) and having long conversations with him, I got familiar with his mentality so I am very hopeful of Ballabhpurer Roopkotha," Sen added. 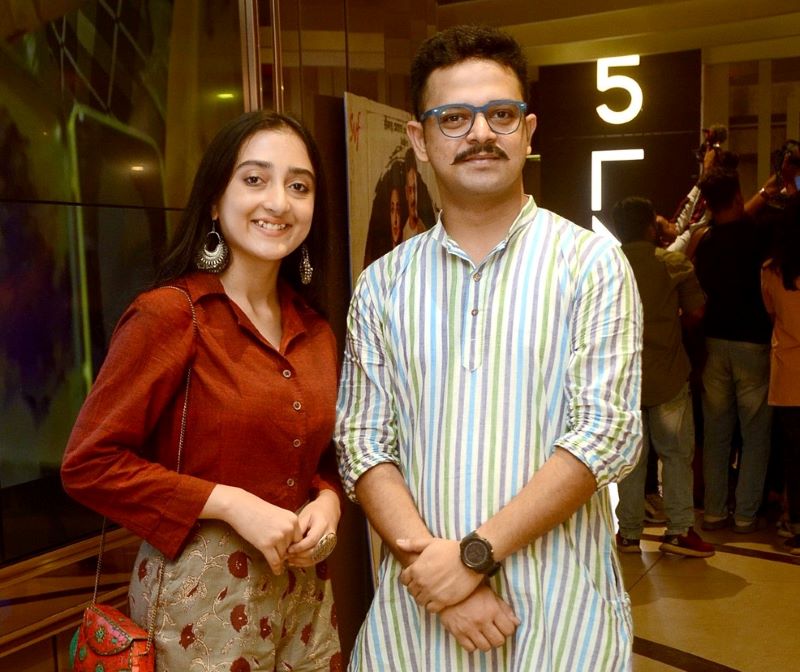 The film, which stars debutant Satyam Bhattacharya and Surangana Bandyopadhyay in the lead, is based on Badal Sarkar’s very popular drama piece Ballabhpurer Roopkotha.

The film is slated to release during Kali Puja this year.