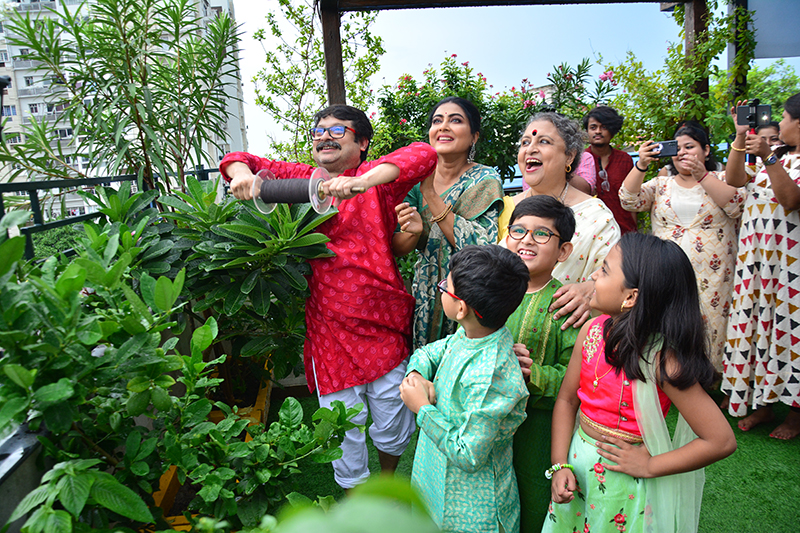 Kolkata/IBNS: After the success of its first part, the makers of Haami 2 have decided to release the film in Christmas 2022.

Like the inaugural installment, the sequel will be directed by Nandita Roy and Shiboprosad Mukherjee and produced by Windows Production. 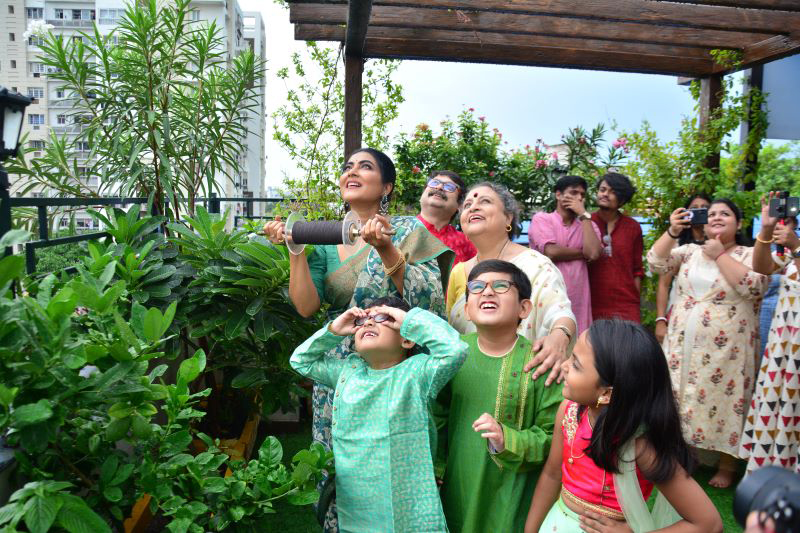 A kite festival was also held by the director-duo and lead actors at Windows office last week.

The story revolves around a seven-eight-year-old boy, a prodigal child, who can perform difficult mathematical problems, understand tough social and economic issues and can pop answers within seconds of asking a question. 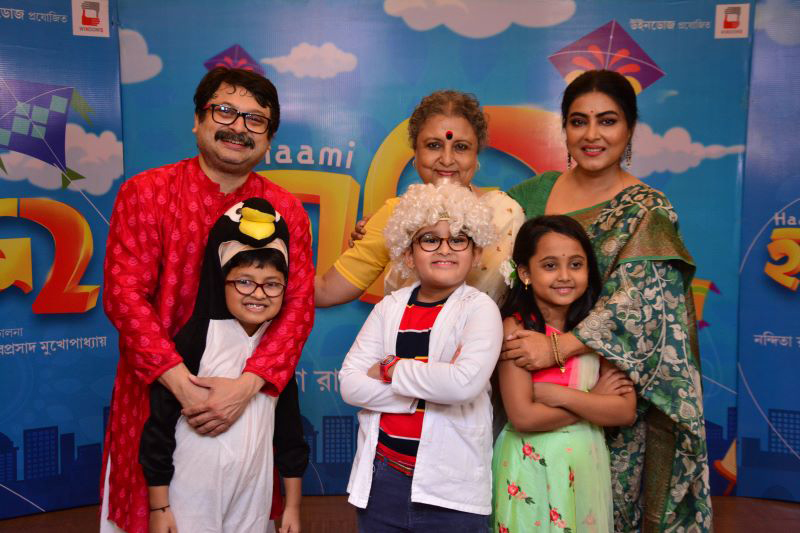 Nandita Roy shares, "It is a pleasure for us to introduce the talented kids who have worked in this film. They have performed extremely well and I hope people will enjoy seeing them on the big screen."

Gargee shared, "We have had great fun while working, today is a big day for all of us, I hope people will shower their love to these kids the way they loved Bhutu."