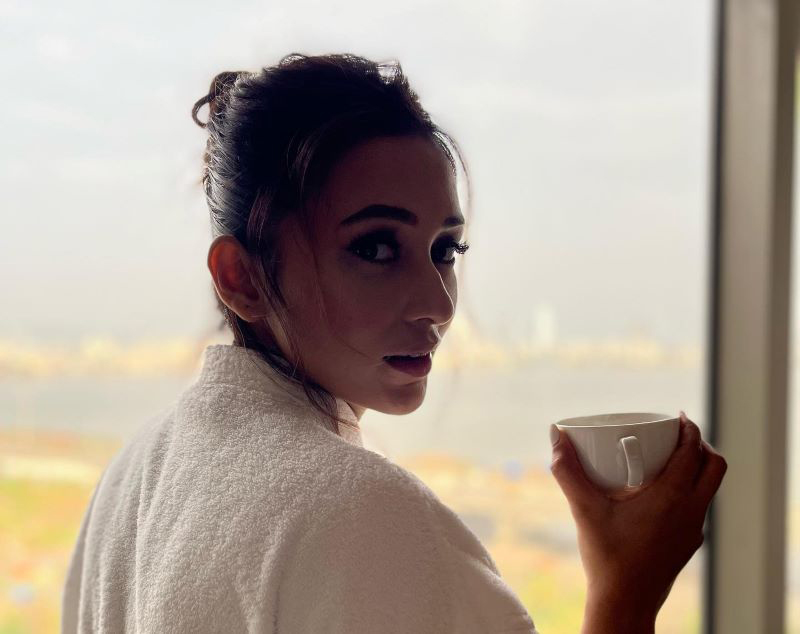 Since Tuesday, Mimi has been teasing her fans with various moments from her stay in tinseltown.

In her latest Instagram post, Mimi is seen gearing up for the awards night with a coffee cup in her hand.

She says in the post, "I take my coffee black and u?"

Her last film was Mainak Bhaumik's Mini which released earlier this year.

She will next feature in Arindam Sil's Khela Jawkhon.