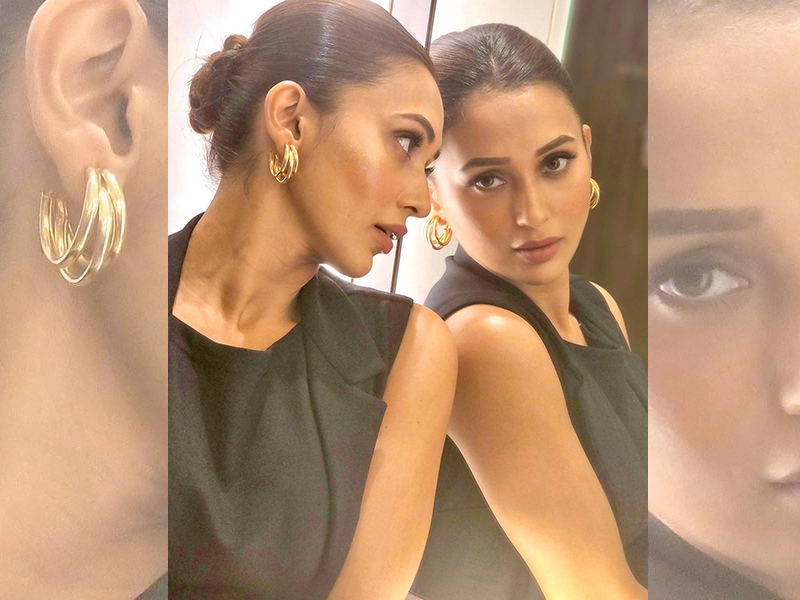 Mimi Chakraborty looks stunning in this black attire. Check out

Kolkata/IBNS: Tollywood actor-MP Mimi Chakraborty Friday took to social media to amaze her fans with her new set of pictures, of course with a caption to accompany them.

In the latest post, Mimi is seen in a black attire, standing in front of the mirror, probably before heading to an event.

She wrote in the caption, "I was matching few iph nd android clicks."

The popular Bengali actor wore this outfit at a special screening of Taapsee Pannu starrer Dobaaraa held at a multiplex in south Kolkata Thursday night.

On the work front, Mimi, who was elected to Lok Sabha from the iconic Jadavpur constituency in 2019, was last seen in Mainak Bhaumik's Mini.