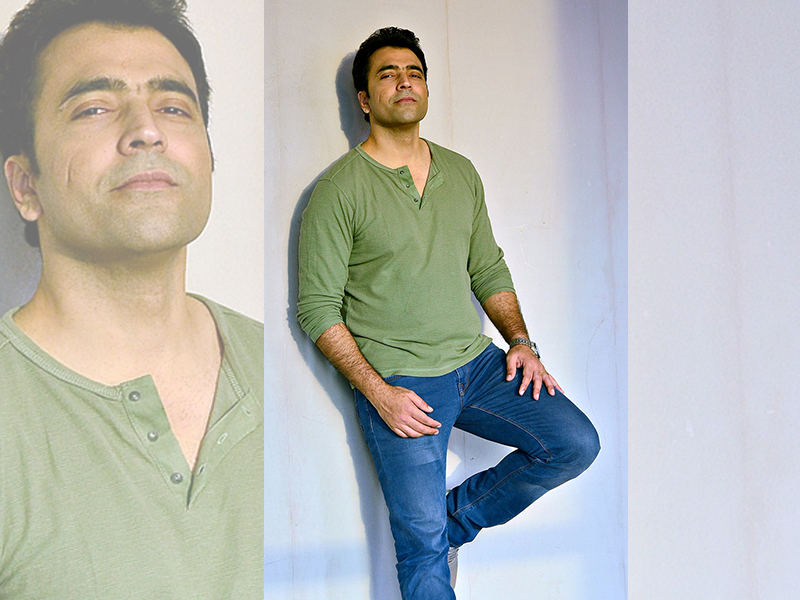 Byomkesh will be omnipresent in my life and career: Abir Chatterjee

Q. How is it like coming back to the Byomkesh franchise again?

A. It feels good because I was countering questions on when the fourth film in the franchise will be made. This proves how much people love Byomkesh. So the responsibility is much higher for us and this is my eighth outing as Byomkesh in total and fourth with this team of Arindam-da and Sohini (Sohini Sarkar).

Q. Also the film was delayed due to the pandemic.

A. Actually the planning to make the fourth film started post release of Byomkesh Gotro in 2018. But me and Arindam-da felt we should wait some time for the next film to come up. I was feeling there were way too many Byomkesh films being made at that point of time. 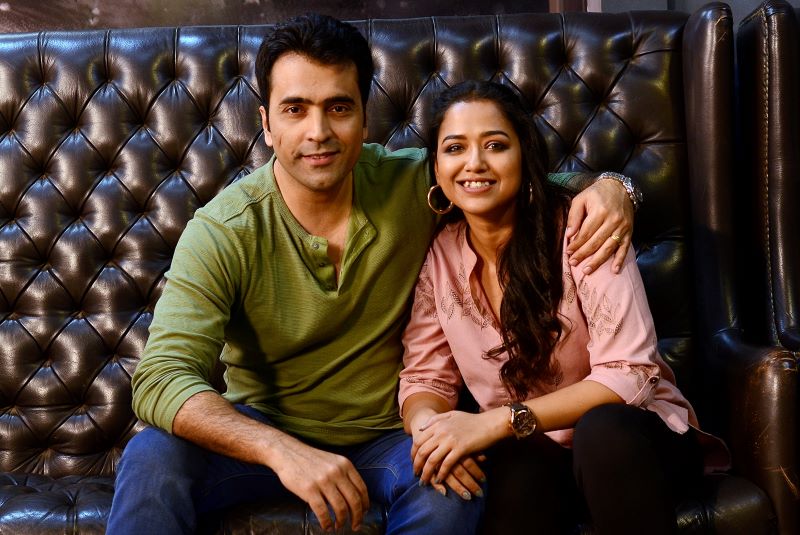 Q. Since you have worked with Arindam-da on this franchise for years, definitely reconnecting on the set becomes instant.

A. I enjoyed working together over the last seven years. Our mindset was also different in 2015 when the first Byomkesh was made. We have also grown up with the release of four Byomkesh films. We explored ourselves both as actors and human beings.

Q. Did perception towards Byomkesh change over the years?

A. It didn't change but has evolved because I have re-read Byomkesh and put more focus on in-between lines when we worked with Arindam-da. It was not only about the text. So we started reinterpreting Byomkesh.

Q. You have worked in so many Byomkesh films. Did you have any fear of getting typecast at any point?

A. Yes. I was fortunate enough that filmmakers gave me varied roles. But Byomkesh is such an iconic character whose shadow is bound to fall on me. So as an actor it's my duty and responsibility to differentiate my other characters.

Though some critics say I have been typecast, I see it from a different point of view that people identify me with maybe one of the biggest iconic characters of Bengali literature and films.

Initially I used to feel that I was getting typecast but later on I realised that Byomkesh will be omnipresent in my life and career. I am very happy and proud of it. I have no complaints.

Q. How do you contribute to Byomkesh apart from being an actor on the set? Do you give your inputs as the franchise has almost turned into a home?

A. Arindam-da also welcomes suggestions. He gives complete independence to all the actors but he knows his job. With age and time, Arindam-da has become much more calm and confident. I think Arindam-da being a director at some point also feels good to receive suggestions realising the actors are in complete sync and associated. 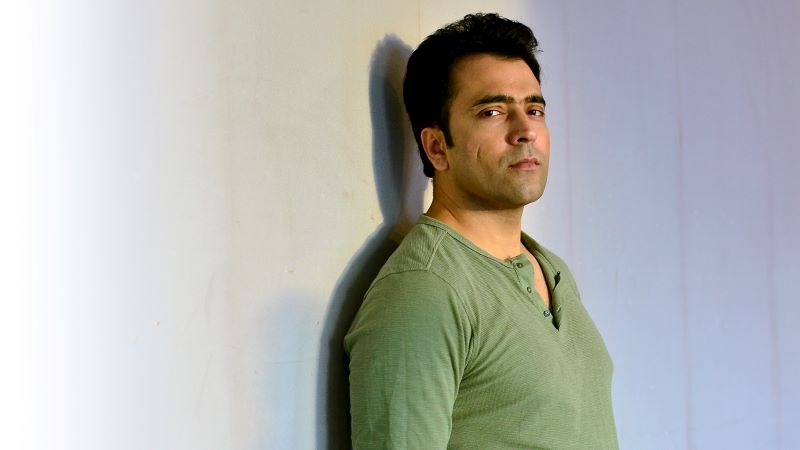 Q. Arindam-da told India Blooms Byomkesh (read Abir Chatterjee as Byomkesh) has become more chiselled now. How would you respond to that?

A. Firstly, I always felt Byomkesh shouldn't lose his age (look old) with years. Secondly, from an actor's point of view, I always believed one needs to be very fit internally. It's not about flaunting a six-pack or muscles but one should invest in fitness.

With the kind of work schedule we have, an actor should be very fit. The energy from an actor must be exuded when the audience sees him on the big screen.

Q. You expanded yourself beyond Bengali films. Was that a conscious approach to reach out to a wider audience?

A. Yes, it was the primary reason. As actors, we are very greedy to reach out to a wider audience. In today's time, people are eager to watch real stories with the advent of OTT and web series. That's why the makers are casting different people from varied regions of the country.

I felt it was a very meaty role in Avorodh 2. I am very happy with the scope the Avrodh team has given me. I am getting very positive responses. The fun of OTT is that the life of a work is much longer.