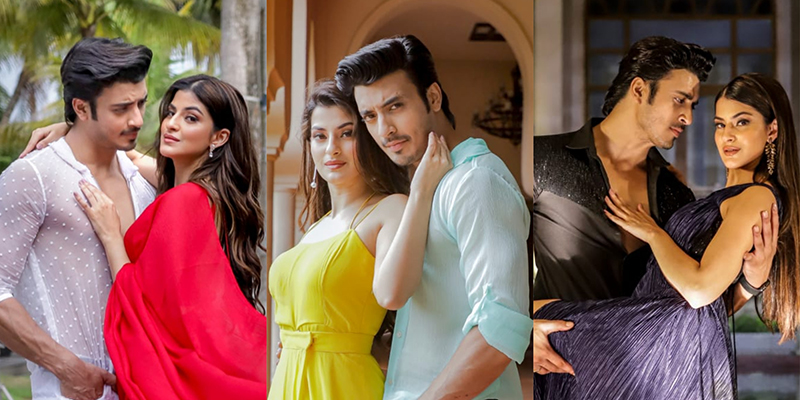 Kolkata/IBNS: India, Bangladesh and the US have come together for the first time for a music project, titled Hoye Achhi Tor, which features Bengali actors John Bhattacharya and Sanjana Banerjee.

The song is sung by singer from Bangladesh, Mahtim Shakib while the creative director and producer of the music project is Jonai Singh, who is based in New York.

Mahtim shares, "We experimented a few different things in the song. The song has a unique flavour; a flavour which I have been very attracted to. I hope the listeners will embrace it."

"I thank Jonai Singh for welcoming this song under the JSE Music banner. I am very hopeful that ‘romantic hearts’ of both Bengals will love this song," chimes the Bangladeshi lyricist and composer, Riyadh Anik.

The song is now streaming on JSE Music's YouTube channel.