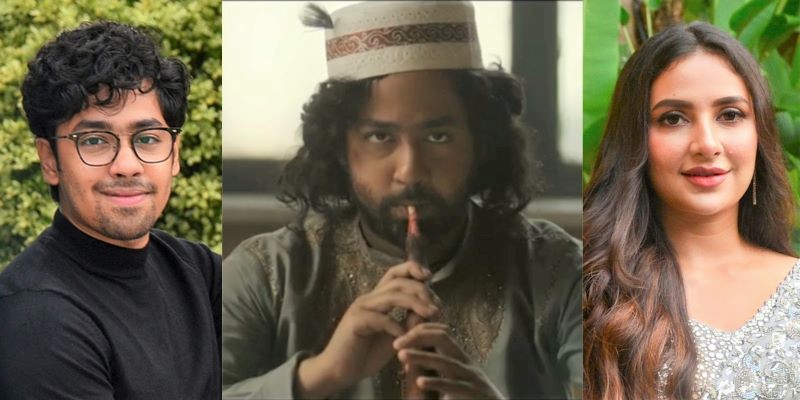 Kolkata/IBNS: National award winning musician-turned filmmaker Indraadip Das Gupta is gearing up for the release of his second directorial film Bismillah, whose trailer was released Thursday. 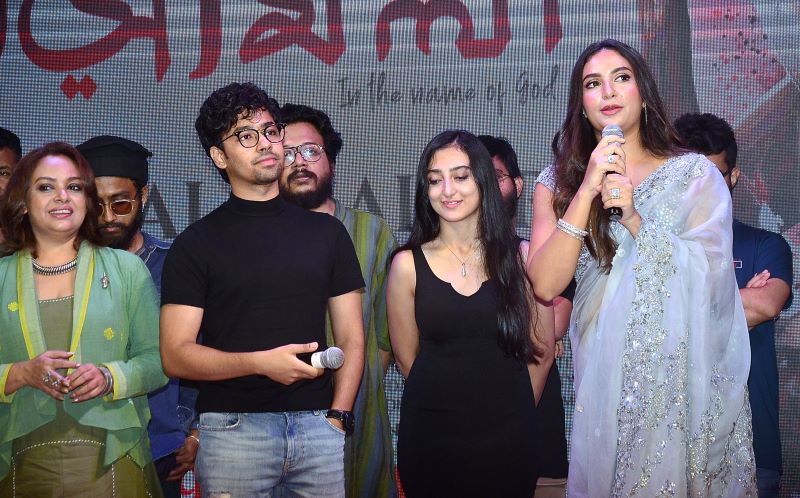 Das Gupta's address to communal harmony through Indian classical music was captured in the film's trailer, which spanned over two minutes. 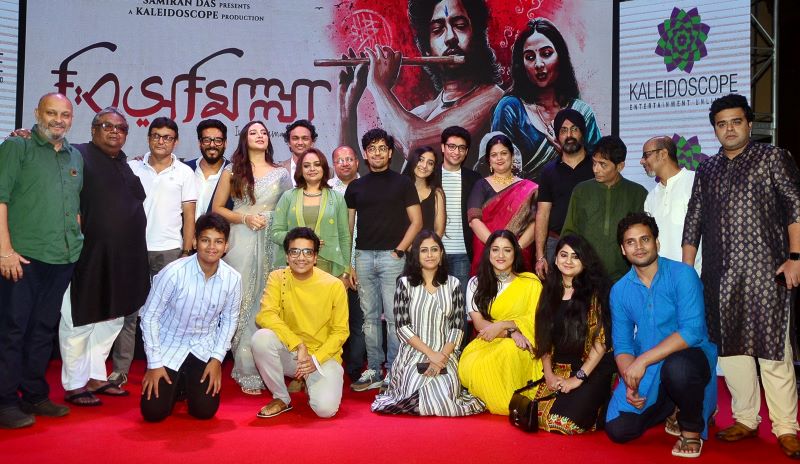 The trailer further traces Bismillah's growth as a Shehnai player under the guidance of his father, played by national award winning director-actor Kaushik Ganguly.

Speaking of the film's message, Riddhi tells India Blooms, "We are going through a time where we need to remind ourselves because history is constantly demolished and there is a successful, consolidated effort, I must say, to make people forget their own history of civilization.

"So this film actually brings that thing out. This is not a new concept but that needs to be hammered out more now than ever." 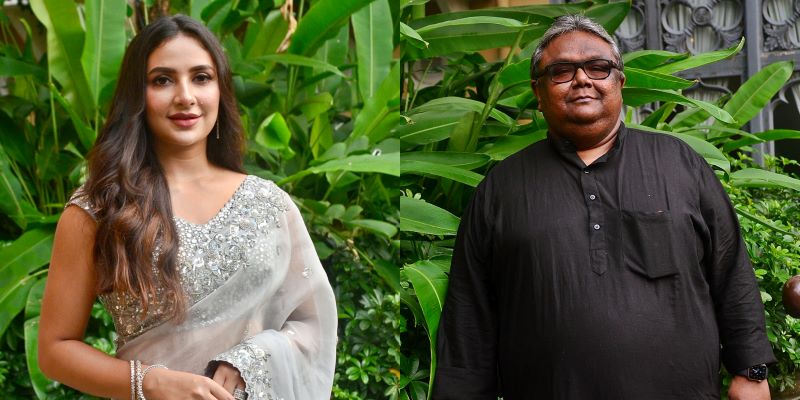 During the trailer launch event, Das Gupta shared that Subhashree was the only female actor he could find in the city to play "his Radha".

Reacting to this, Subhashree says, "The responsibility grows manifold when you get to hear something like this from the director. This kind of statement gives me goosebumps.

"With the growing responsibility, I worked very hard too for the sweet character, named Fatima, a Muslim married woman. My character is very powerful."

The film, which also stars Gaurav Chakraborty, Bidipta Chakraborty, Surangana Bandyopadhyay in distinct roles, is slated to release on the occasion of Janmashtami Aug 19.

Bismillah is produced by Kaleidoscope and Samiran Das. .