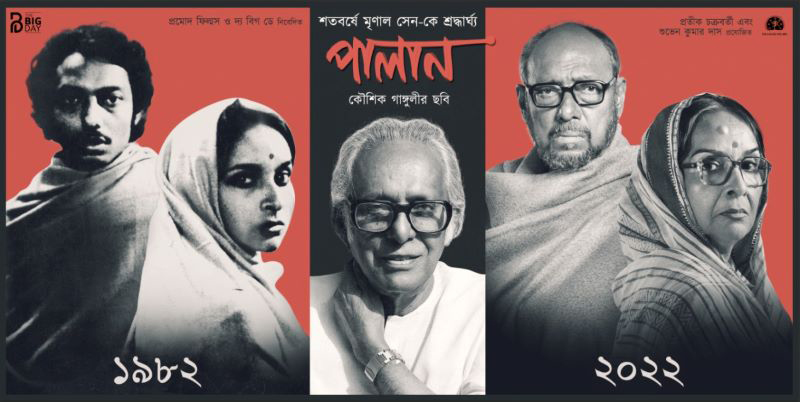 Kolkata/IBNS: Kaushik Ganguly will be paying his tribute to late legendary filmmaker Mrinal Sen on the latter's 100th birth anniversary through his next Bengali film Palan.

Palan, whose first look was revealed days ago, will reprise the roles from Sen's 1982 film Kharij. 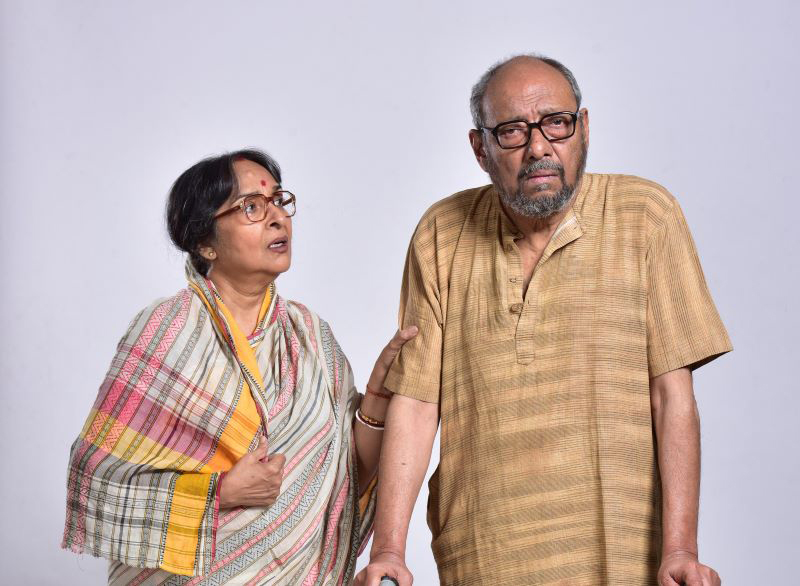 First look of Mamata Shankar and Anjan Dutt in Palan

The film will show the characters residing in a dilapidating house in Kolkata.

Produced by Pramod Films and The Big Day, Palan is expected to release in 2023.

Sen's Kharij, which was based on a novel by Ramapada Chowdhury, is a story of a middle class family whose child servant Palan was found dead in their kitchen. 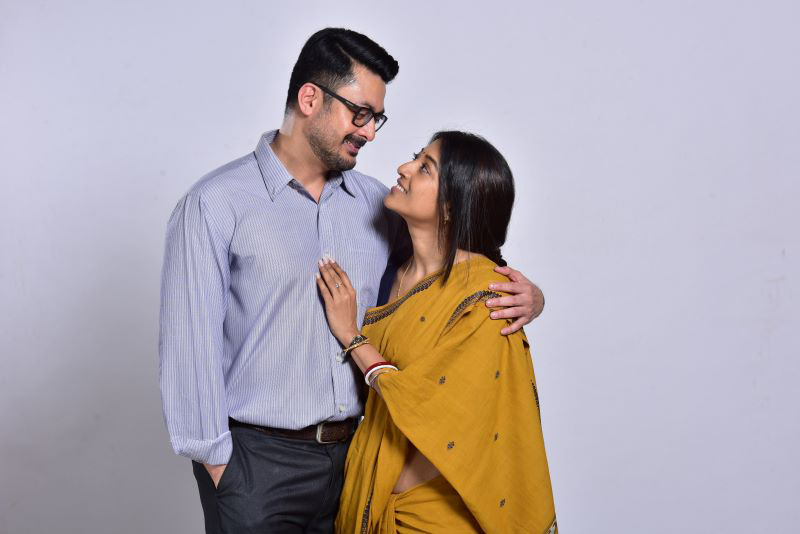 First look of Jisshu U Sengupta and Paoli Dam in Palan

The story revolves around the family's efforts to pacify the grieving father of the child.

Dutt, Shankar and Majumdar played the pivotal roles in Kharij too.

Kharij had won many accolades including the Jury Prize in the Cannes Film Festival in 1983.