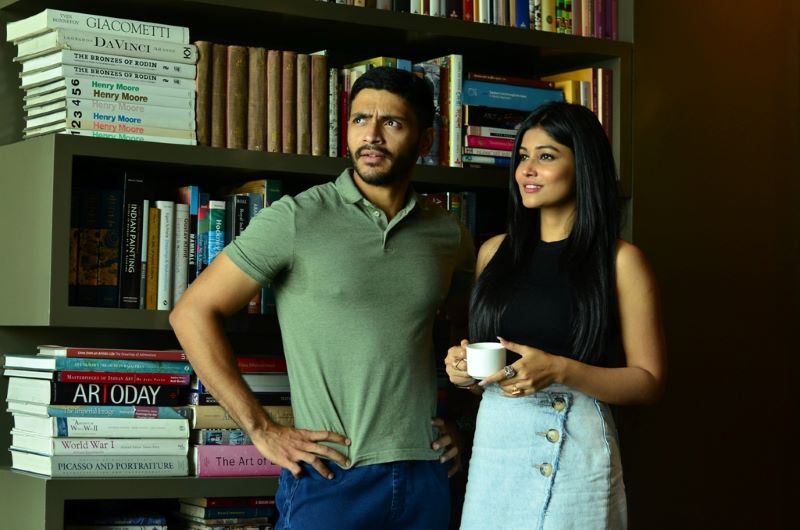 Young Bengali actors Arjun Chakraborty and Madhurima Basak, who play a married couple in Srijit Mukherji's X=Prem, was caught up with India Blooms correspondent Souvik Ghosh in an exclusive chat where the duo touched upon this film by SVF, shooting in grey scale, college tours and much more...

Arjun, how are you fitted into this love story of Srijit Mukherji?

I am glad he chose me to play Arnab, which is the name of my character. He is a caring husband and a mature individual. He has a lot of depth in his character. I had fun playing the role. There is something understated and subtle about this man who has an interesting past that catches up to him. I am glad Srijit-da made me fit in. I always wanted to work with him and glad that it happened with X=Prem.

So was it an instant yes to the role?

Arjun: Yes... it was because I knew he would not offer me something which was a blink-and-miss role or a character that is not significant to the story. I liked the way Arnab sounded.

Madhurima, what was your initial reaction to the script?

It is difficult to explain. Afterall, it is a pure love story by Srijit Mukherji under the banner of SVF. I feel it is a very significant opportunity I have got in terms of my career. All the characters in this film have layers. I really had no second thought over working in the film.

Tragedy is often considered as a key element in love stories. How far has that been explored in this film?

Arjun: The teaser has made it very evident that there is suffering and tragedy. It's clear that they (the characters) have tracked down and time-lapses were there. The car crash has also been shown well in the film. 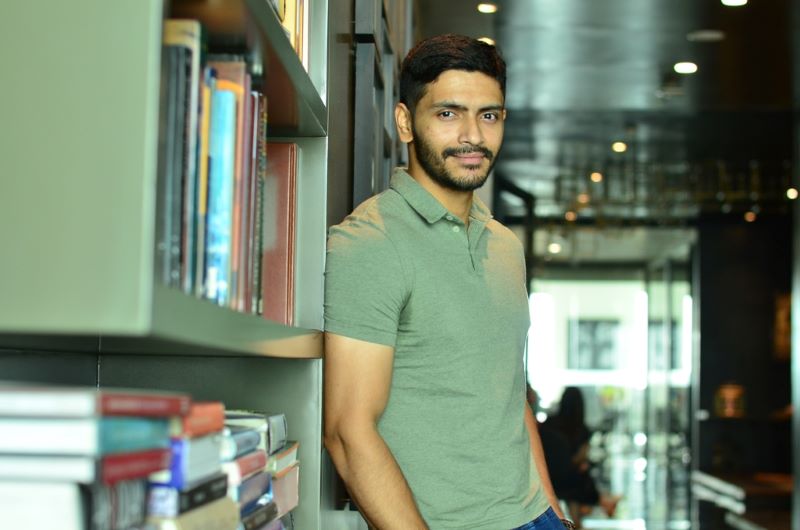 The title X=Prem takes us to the days of our Mathematics class.

Arjun: No, no, no, I never enjoyed Mathematics. I was more into Geography and English.

Madhurima: Same, same. Things become complicated when it comes to X, be it Mathematics of boyfriend (laughs). It is better to be away from it by miles.

Arjun, tell us about the change in the language of love stories over the years?

It's important to see what kind of a story one chooses to tell. We are in a position where we can take liberties to show all kinds of love today. We don't have black and white characters but all greys. Maybe that is the reason the grey scale has been chosen in this film.

And capturing a modern day love story in grey scale is also a juxtaposition, much like the way we post pictures on Instagram in that scale?

Madhurima: Actually, we actors had no knowledge of the fact that the film would be shot in black and white. We came to know just ahead of the beginning of the shoot. It's a very interesting element because love, which is always very colourful, has been captured in black and white in the film.

Madhurima, how are you balancing television and films together?

Time management is the tough part. But honestly after working on television for quite some time, I want to do something new which the films can offer. I want to explore different characters and stories which become monotonous after a certain point on television. Since I am prioritising films, it is not much difficult for me to find time for it. 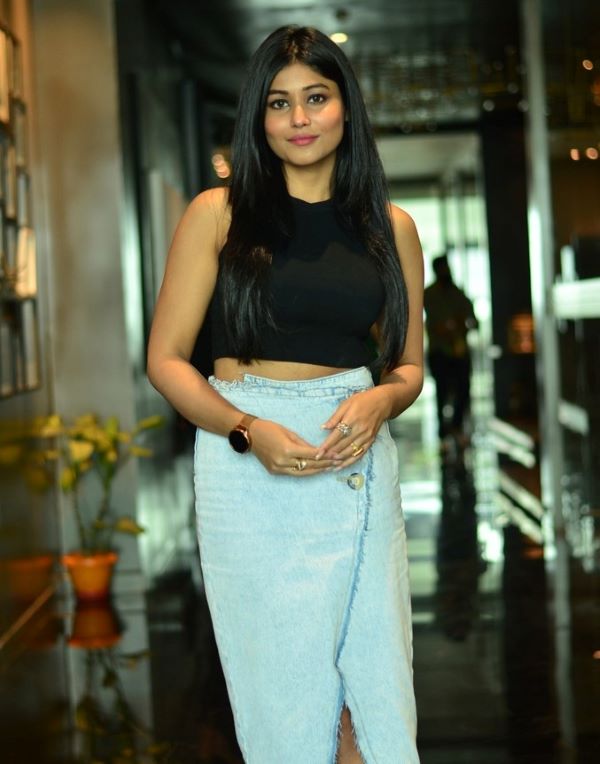 And how were your trips to colleges and universities to promote the film? Have you turned nostalgic of your college days?

Madhurima: For the sake of promotion, I have toured most of the colleges in the city. I have never been to Jadavpur (University) but heard so many stories, issues related to the institution. So I always had an interest in visiting there. And when it is about love and romance, one cannot stay away from Jadavpur University (laughs).

Arjun: I actually do not have a fond memory of college. I won't say it was unpleasant but I didn't socialise a lot unlike most college students. So I couldn't relate to what these people (students) were doing in their colleges. But yes, I liked their energy and enthusiasm.

Madhurima, you had said in an interview that television was your "bread and butter". You want to stay rooted to the small screens?

Honestly, we actors do not have anything special to focus on television. There is no scope to think differently or explore on television. But in films, a character or a story compels us to think in multiple ways. There is nothing to focus on but I want to explore different characters which are ample in films or web series. But I am not leaving television entirely. I will manage the working days and work.

Arjun, you made your debut with Rituparno Ghosh's Gaaner Opare which had almost turned into a legendary work on TV. Do you watch the current daily soaps?

I don't watch anything regularly. Things are better now especially in terms of working hours. When Gaaner Opare happened, we were too busy to meet our families at the end of the day. That's how it was. It was hectic. But now things have changed for the better. The rules have come into effect now.