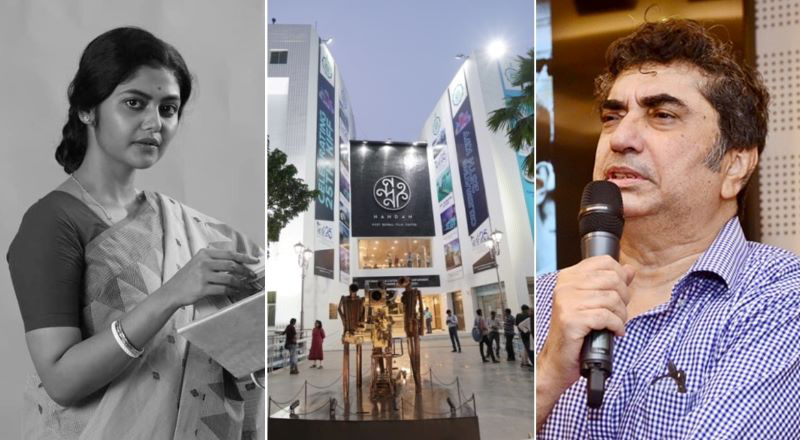 Ray deserves to be shown in Nandan, says actor-TMC leader Saayoni Ghosh over no show to Anik Dutta's Aparajito

Kolkata/IBNS: Bengali actor and Trinamool Congress' prominent leader Saayoni Ghosh held no bars in slamming the state government's decision to give no show to Communist-leaning filmmaker Anik Dutta's Aparajito, which is based on Satyajit Ray's making of iconic film Pather Panchali, in film centre Nandan, at least for the first week.

Speaking exclusively to India Blooms, Ghosh, who had slammed her present political boss and Chief Minister Mamata Banerjee on a similar occasion in 2019, said, "I do not support it. I really think Aparajito is a film which deserves to be shown in Nandan. It is for the audience who go to Nandan to watch good Bengali films which tap the essence of a Bengali film perse to the core. This is what Aparajito has done.

"So not giving a show to Aparajito in Satyajit Ray's centenary year, I think it's very sensitive. We are upset and this is a very sentimental thing for us. We really hope that the concerned authority of Nandan will review their decision." 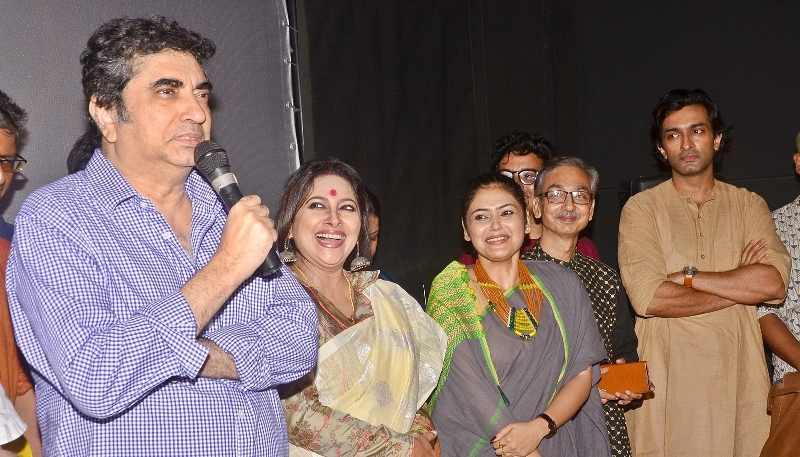 Dutta, a critic of the present dispensation, faced a similar scenario in 2019 when his political satire Bhobishyoter Bhoot was suspended from screening in the entire city without prior notice or reason.

At present, three of the four films which are now being screened in Nandan have TMC leaders, either MP or MLA, in the lead, triggering the discussion of favouritism.

When asked whom she would hold responsible, Ghosh told us, "I don't hold anyone responsible because we know there are a lot of new films going on. When five-six Bengali films are released, it is difficult to distribute shows.

"But I think Satyajit Ray and Aparajito deserve priority. Since Bengalis are about Ray, Ray deserves to be shown in Nandan."

Ghosh, who was not associated with the TMC back then, had directly slammed Banerjee in Nandan premises over the Bhobishyoter Bhoot row in 2019. 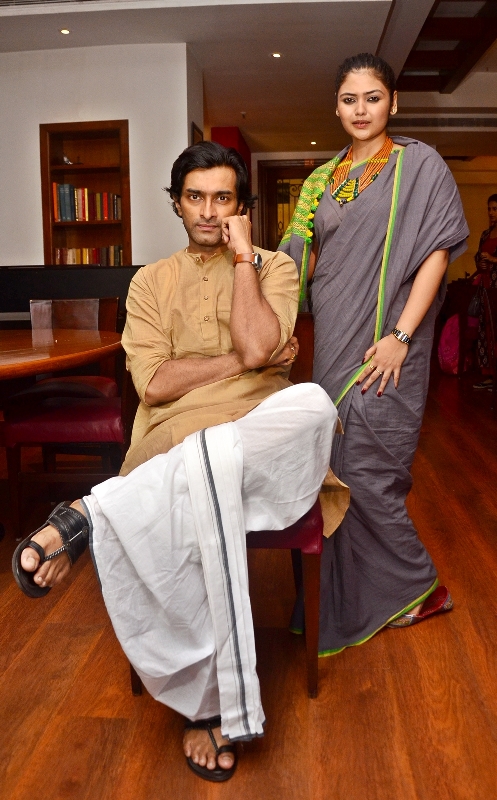 In an almost deja vu moment three years later, Ghosh, who plays Ray's wife in Aparajito, says, "As far as politics goes, I had protested against the sitting Chief Minister on Anik Dutta's stage. If one goes by that logic, I shouldn't have been the Trinamool Youth Congress president.

"Going by that logic, I would not have been acting in Anik Dutta's film after being the Trinamool Youth Congress president. At least me and Anik Dutta are beyond all of these."

Incidentally before the Bhobishyoter Bhoot screening row, Dutta had criticised the over usage of the Chief Minister's portraits during the Kolkata International Film Festival in Nandan, which is considered a place for the cinelovers and intellectuals.

Last month too, sporadic discussions were raised over the screening of complete commercial Bengali film Kolkatar Harry in the KIFF, shattering the prevalent convention.

Filmmaker-turned TMC MLA Raj Chakraborty is the present director of the KIFF.