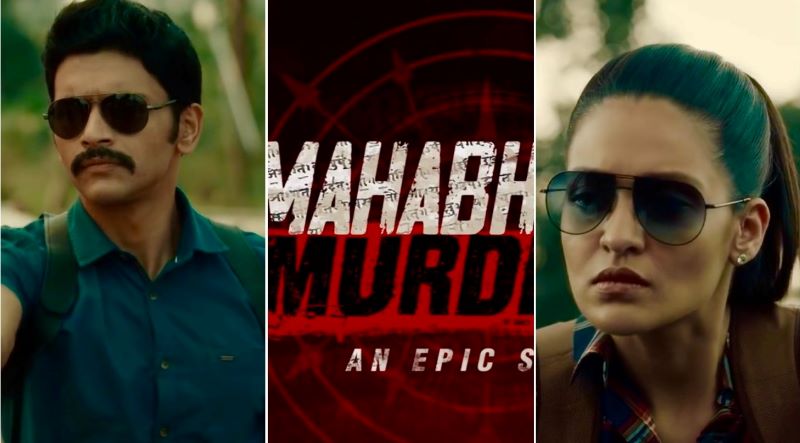 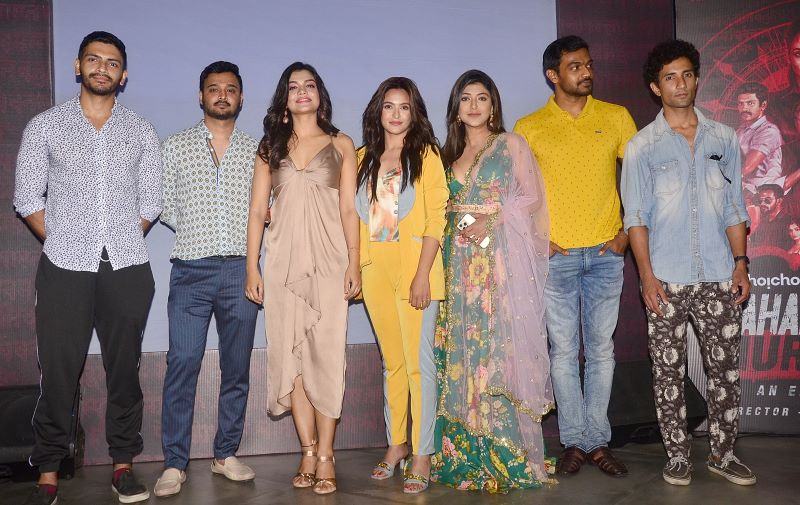 In the trailer, Siddhartha and Ruksana, played by Chakraborty and Sarkar respectively, are trying to solve a number of incidents (read murders) happening in the city.

The series, which is based on the book The Mahabharata Murders written by Arnab Ray, has frequent references to characters and "themes" of epic Mahabharata.

Speaking on the web series' reliance on the epic, Chakraborty tells India Blooms, "There are recurrent themes because Mahabharata had multiple subplots, elements like politics, hatred, jealousy, betrayal et al.

"Similarly in Arnab Roy's novel, we find those things which is why we have a few characters who can be connected to certain Mahabharata characters, not necessarily their counterparts in the 21st century." 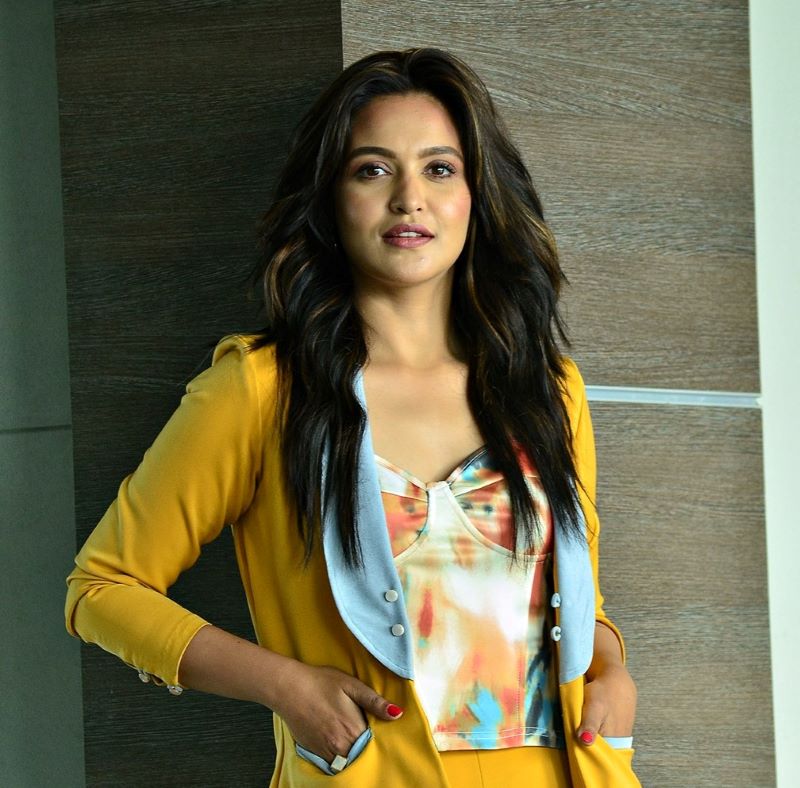 Was playing an IPS officer challenging? Sarkar, who was a part of hoichoi thrillers like Hello!, Rahasya Romancha Series, tells India Blooms frankly, "It was a challenging role because Ruksana has a background, professional and personal experiences. It was a tough role. We have tried to make the characters relatable to the audience."

"I think the biggest challenge was to make the IPS symbolic because they have a particular body language and styles," she adds.

In a new trend, hoichoi will be releasing the three episodes of the series on three successive Fridays falling between May 13 and Jun 3.