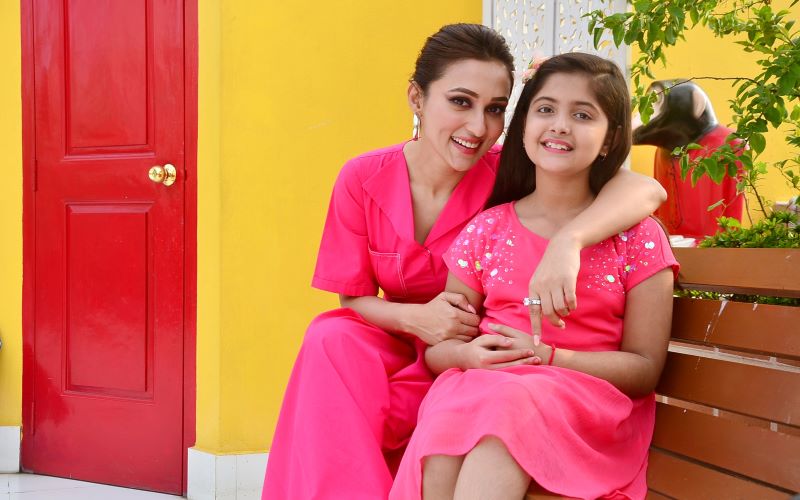 Mini
(From L to R) Mimi Chakraborty and Ayanna Chatterjee

Want to become an actress and an MP like Mimi Chakraborty: Ayanna Chatterjee

Young Ayanna Chatterjee, who had earlier featured in a daily soap, plays the niece of Mimi Chakraborty in Mainak Bhaumik's Mini, which released Friday. India Blooms correspondent Souvik Ghosh interacts with Ayanna at Lavannya Studio in Kolkata to know about her experience of working with Bhaumik and Chakraborty

There is one scene in the trailer where you are shown doing some fighting in the school as a kid. How was that experience? Was it fun?

No, not that much. The scenes are dangerous. Yes, I enjoyed the shooting process a lot. I never did such things in real life. 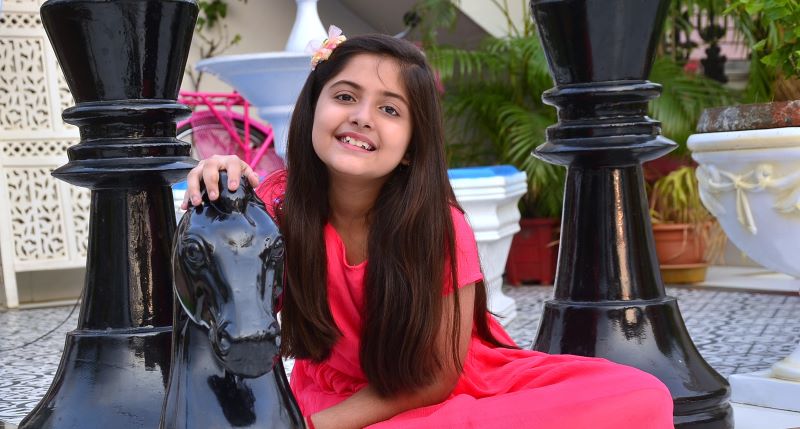 Was it tough for you to do those scenes?

Mainak uncle is so good that he makes me understand well. Even if I had made any mistake, Mainak uncle used to teach me again. Finally I used to do it successfully. It was not tough.

How was your interaction with Mainak uncle? 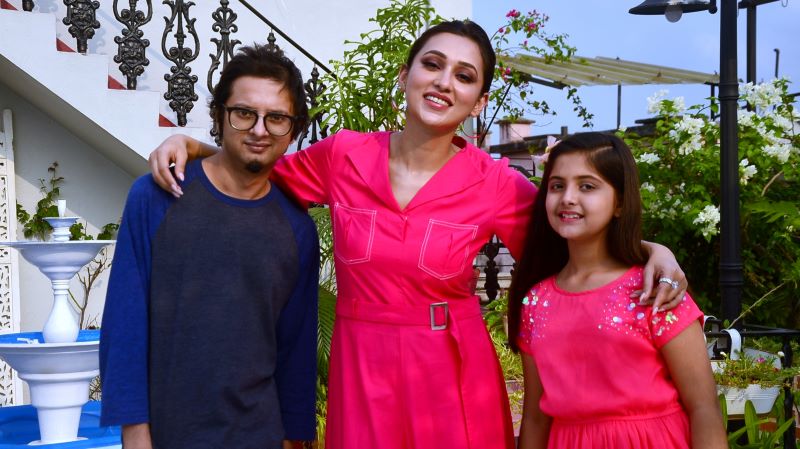 How was your experience on the first day of shooting?

I was nervous initially. I had thought Mainak uncle to be a very angry director seeing him in a picture. I was also nervous meeting Mimi didi. But after that we are all good friends now.

What was your reaction to seeing Mimi didi for the first time in person?

I got excited when I had learnt that I would be starring alongside Mimi didi. Though initially I was nervous, later it was fine.

How was your bonding with Mimi didi?

I was very excited as well as nervous to meet Mimi didi. She has turned into my real aunt. She used to take care of me a lot. 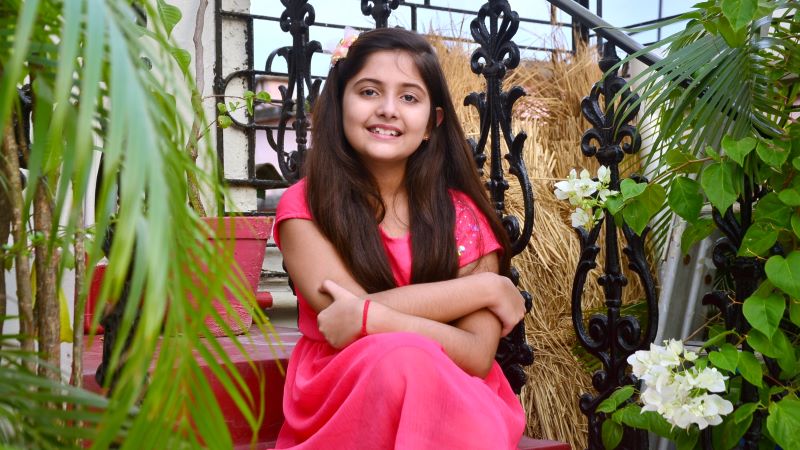 How did your friends react to your featuring in the films?

What's your dream in life?