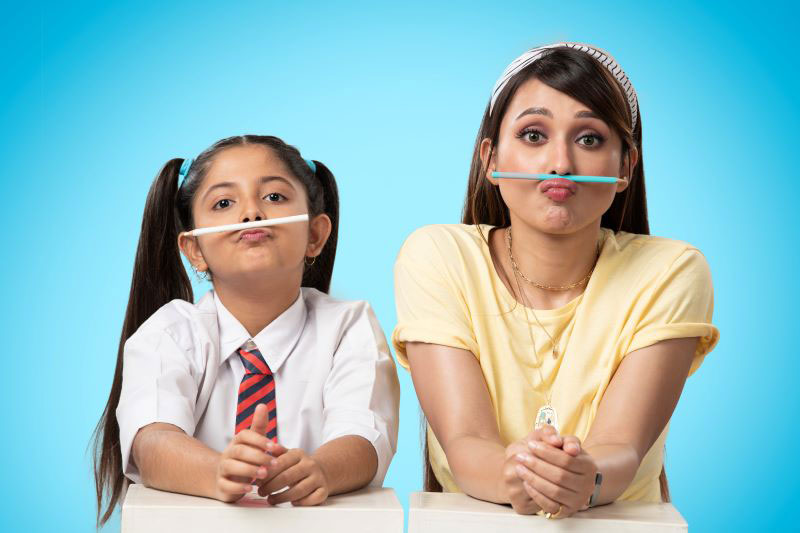 Chakraborty shared a few glimpses from the shooting floor on Instagram saying, "We are coming soon with the Mini trailer."