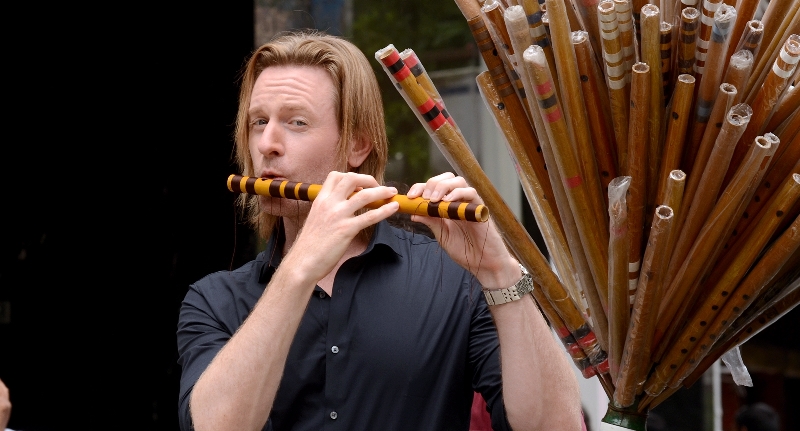 Kolkata/IBNS: India-based American actor-musician Alexx O'Nell, who played the negative role in Dev starrer Bengali sports drama Golondaaj, is likely to feature in a film from the region soon, IBNS has learnt.

Not revealing much, O'Nell, who had earned a nomination for the 'Best Actor in A Negative Role' from the West Bengal Film Journalists Association, said, "I’ve always loved West Bengal and even before my first Bengali project hit screens, I’d already shot Hindi and English projects like Chittagong and Bose Dead or Alive here."

"I can tell you that it’s a lovely project, but beyond that you’ll have to wait and see," the actor said when asked whether she will be featuring alongside actress Ena Saha in the next Bengali project.