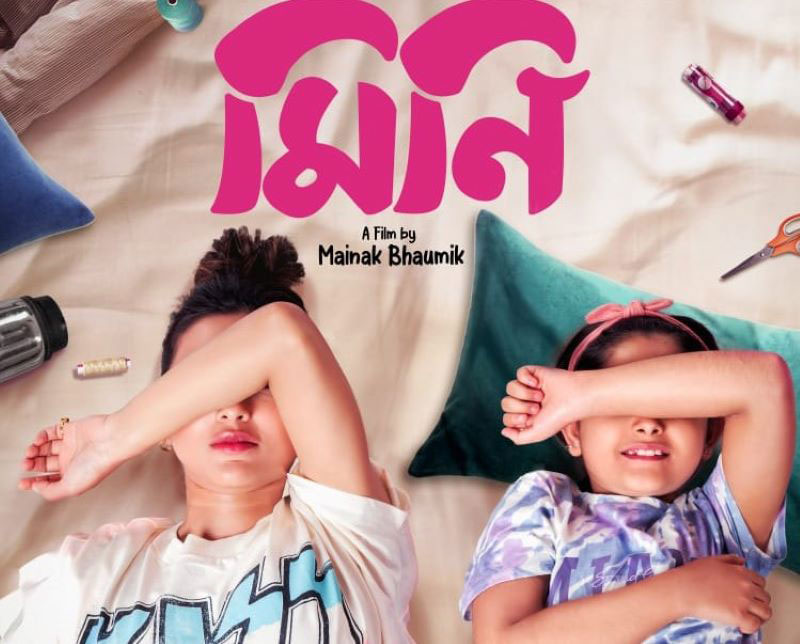 Mimi Chakraborty starrer 'Mini' to release on May 6

'Mini' is the story of young Ayanna Chatterjee and her aunt Titli. It is a story about figuring out who needs to grow up and who needs to get taller.

The film is produced by 'Small Taalk Ideas' and MK Media.