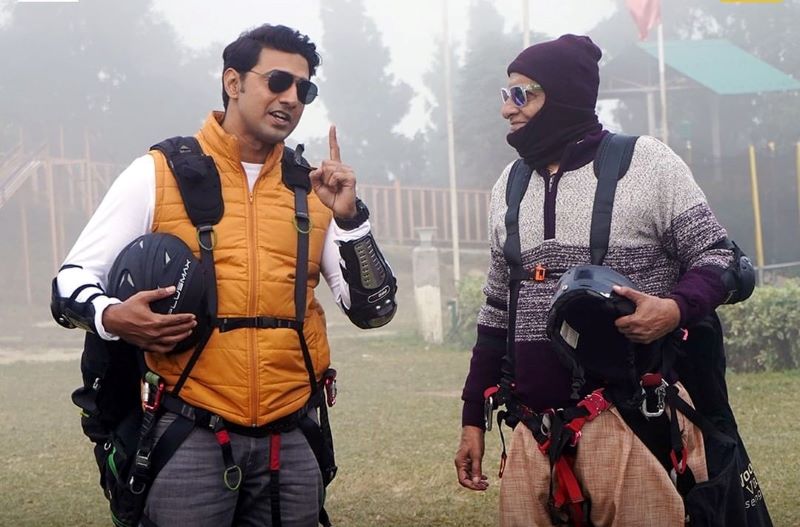 Chemistry of Dev and Paran Bandyopadhyay in 'Tonic' was magical: Director Avijit Sen

Director Avijit Sen's Bengali film 'Tonic', which stars Dev and Paran Bandyopadhyay, is set for Dec 24 release. Sitting in a city pub on a Sunday winter evening, Sen talks about his film in a chat with India Blooms correspondent Souvik Ghosh. Read excerpts

When did the germ of this film come to your mind?

The story of ‘Tonic’ came from my personal life. The germ first came from the relationship I shared with my father. I wrote the story on the basis of my personal relationship. I went with the story to Atanu Roy Chowdhury (co-producer), who wanted to make the film after hearing the it.

Why did you choose the title ‘Tonic’?

In terms of giving a title to the film, I was greatly inspired by director Rajkumar Hirani whom I used to assist. Rajkumar Hirani used to give unusual titles to the scripts which we used to make. The names of characters like ‘Circuit’ or ‘Virus’ given by Rajkumar Hirani were unusual but comical. ‘Tonic’ is a story of life so I wanted to name the protagonist after something which would be relatable to people. Then I used Tonic, which is a generic name.

So is your direction influenced and shaped by Rajkumar Hirani?

I was always inspired by Rajkumar Hirani and dreamt of making films like him. I want to make entertaining films like him. Since I am taking Hirani sir’s name, I wanted to make sure that I don’t disrespect him through my work. He always used to motivate me. 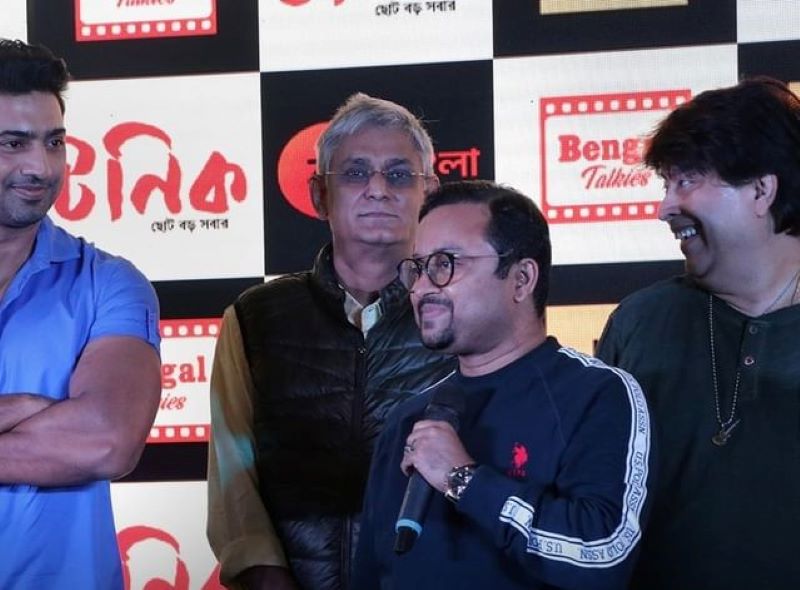 When did you feel like casting Dev in the film?

I am a big fan of Dev because he has tried to experiment with various roles despite being a commercial, romantic hero. From the first moment of conceiving the film, I wanted to cast Dev but was a little apprehensive because my two other proposals were rejected twice earlier by him.

Dev features in my mind every time I write a script. I was not sure whether Dev would accept my third offer. But he agreed to do the film after hearing the script and he got involved with the film right from the first day. He was equally involved with every aspect of the film. Dev was clear that he wanted to make the film grand.

How was your experience of directing Dev and Paran Bandyopadhyay who belong to two different generations?

It was a big reward for me. I was very fortunate enough to cast both of them. But I would credit Atanu Roy Chowdhury for that. He convinced both Dev and Paran Bandyopadhyay to do the film.

It was difficult to cast Paran Bandyopadhyay because of his age. In the film, there are a lot of adventure sports which Paran Bandyopadhyay had to shoot in real locations because Dev made sure that no body double was used. Moreover, we had shot in the cold weather of north Bengal.

Dev and Paran Bandyopadhyay had a magical chemistry both on and off screen. We had no problem in creating chemistry on screen despite having no heroine (smiles). They were the greatest couple, honestly.