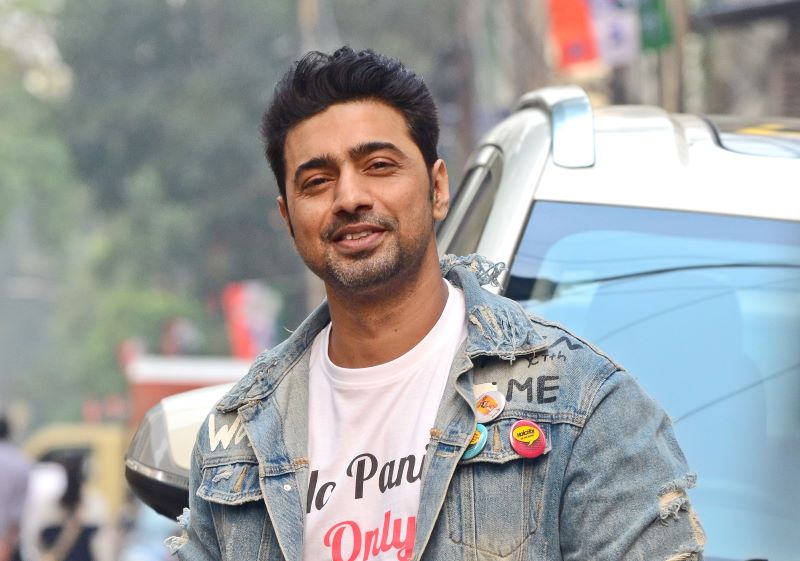 Aiming to upgrade Bengali cinema through my selection of films: Actor-MP Dev

We have seen the character Tonic doing miracles for the old man (played by Paran Bandyopadhyay) in the film’s trailer. So can we compare your character with Aladin?

We can say so. At the end of the day, my character has the solution for every problem. In our present world where we are surrounded by too many negative people and thoughts, we hardly get any motivation. Tonic will somewhere spread happiness, motivate and inspire people but at the same time give a correctional course. So Tonic is like a friend, philosopher and guide.

The film shows the needs of the older generation and what it craves for.

Paran da’s character in the film has something to fulfill. We are trying to send a message through the film that the small wishes of seniors in a family should also be fulfilled. In 'Tonic', Paran Bandyopadhyay's role flew off one night seeking adventure and to fulfill his dreams which he couldn’t achieve in his early days. In this film, children are not villains but protective of their parents.

Did you instantly say 'yes' to the project?

Initially, I thought it was a film centred on the mistreatment meted out to the older generation by the younger ones. So I was not eager to do the film considering there was nothing new in the script. Later when I heard the narration, I was taken aback and stunned to see the writer’s perspective.

In the last few years, we have seen you bonding with senior actors more than romancing actresses on screen owing to the scripts’ demands. How has been your journey with Paran Bandyopadhyay in ‘Tonic’?

It was a great delight to work with him. Of course his experience helps any co-actor to grow. He wants to live his life and contribute to the cinema. He did all the stunts in the film only because of his love for cinema.

Secondly, it’s about whom I am working with but the script which may or may not demand heroines. I didn’t have any heroine in ‘Chander Pahar’, ‘Amazon Obhijaan’, ‘Zulfiqar’, ‘Golondaaj’ and of course ‘Tonic’.  Moreover, I am of late not playing a hero but a character in the films. 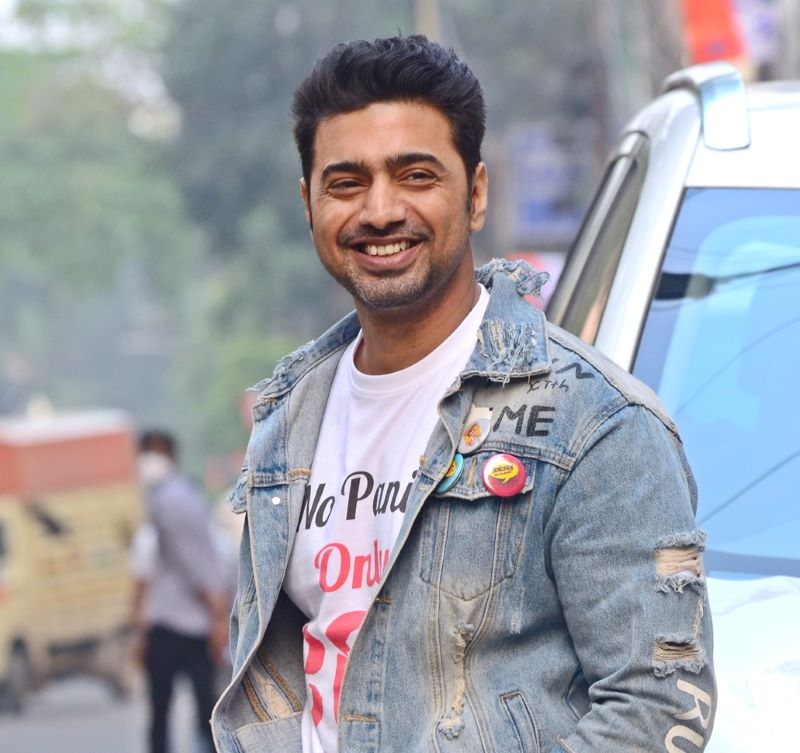 So you are keen to play more ‘characters’ on screen rather than being a part of so-called commercial films?

Yes, yes. I have played characters in ‘Chander Pahar’, ‘Saanjh Baati’ and others.

How much is it a challenge to cut down your stardom and fit into the characters?

First of all, I will have to convince myself that I can fit into the character. At one point of time in my career, I felt like switching to playing the characters. That’s how the revolution started within me. I started this journey way back in 2010 with ‘Le Chakka’ but it was ahead of time then. Later, I did ‘Dui Prithbi’ and ‘Buno Haansh’. But now the so-called commercial actors are changing the path and working in films which the audience doesn’t expect from them. The directors are also casting commercial actors, who are popularly considered not very good in acting, believing they can do justice to the roles.

The knack of working in content-driven films was always there within me. Now with me becoming the producer, I can choose my own script. Moreover, cinema has become global. I am aiming to upgrade Bengali cinema through my selection of films. I will never repeat the same concept in my acting career. Neither did I. I am happy for the fact that people have started taking me seriously, understanding and respecting my efforts.

How do you manage to maintain the thin line between the role of an actor and producer in a film?

The job is done as a producer once I select the film. There is no such contours rather than investment. While acting, I don’t think of myself as a producer because that would otherwise affect my concentration. To assess the expenditure, I do a strong pre-production to have the knowledge of what’s happening. In my initial days of being a producer, I used to get very puzzled over the dual roles. Later, I realised that I will have to keep the two roles separate to function properly. Now I am very much sorted as a producer-actor. 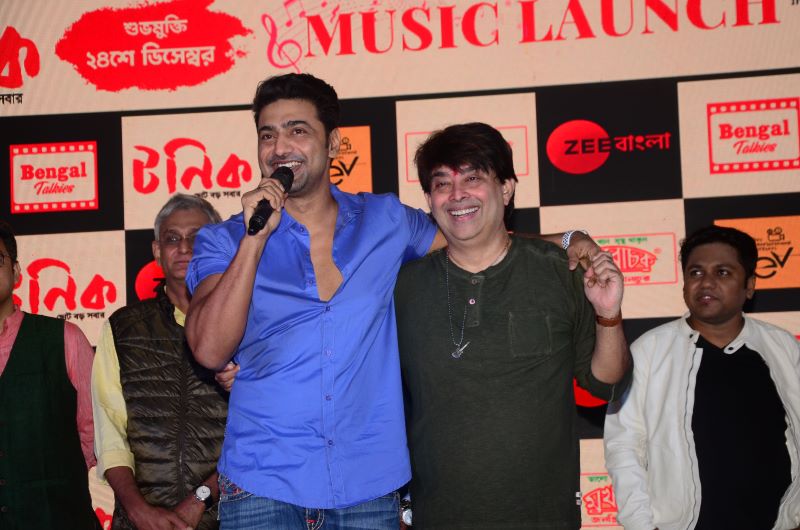 You have always requested the audience to prioritise Bengali films like the South Indian industry does to its regional cinema. How much do you think the Bengali films grew over the years?

One has to change oneself to see the change. An actor has to upgrade his own film to see the overall growth of an industry. Yes, the cinema has changed but we are still lagging behind with some repetitive cinemas. I think diverse filmmakers should be there in an industry. I am proud of my industry where all genres are explored.

You haven’t been a part of OTT so far. How do you see this revolution? Can the audience see you there soon?

When it comes to me working on OTT, I am waiting for a good script. I will work if I get the kick to work for a project. I am always there for interesting, creative content.