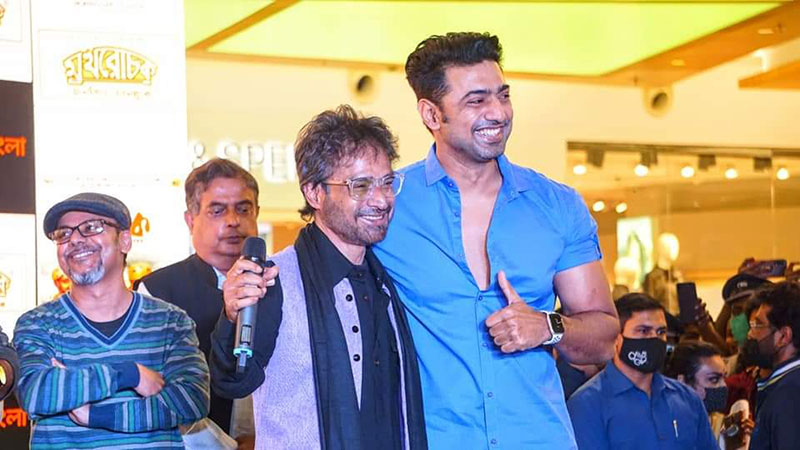 Kolkata/IBNS: The music of upcoming Bengali film 'Tonic' was launched by the makers and Tollywood superstar Dev here on Friday.

The actors, singers and composers of the movie including music director Jeet Gaanguli and director Avijit Sen attended the event.

The doyens of Tollywood music industry, Nachiketa Chakraborty, Anupam Roy and Anindya Chattopadhyay performed live on the occasion and sang the songs from 'Tonic'.

Speaking at the music launch, Dev, who is also the co-producer besides being the lead actor in the film, said, "Music plays an important role in a film. If the music is good, the film connects with the viewers easily."

"I thank all who made the music of the film. They are the real heroes," he added. 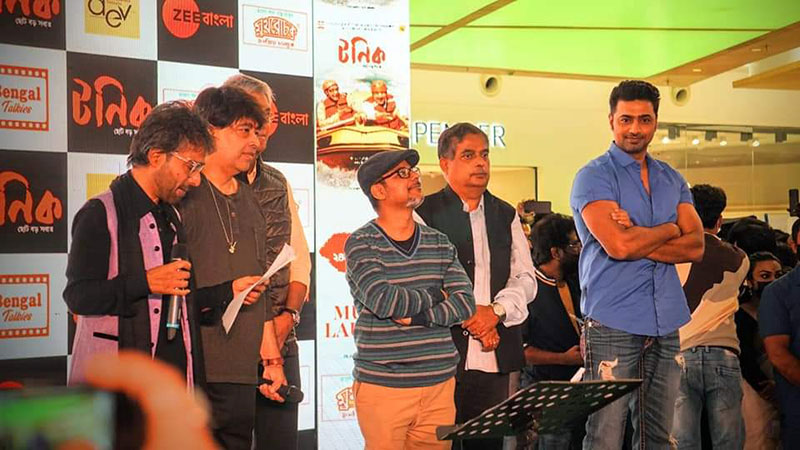 'Tonic' is slated for Dec 24 release.