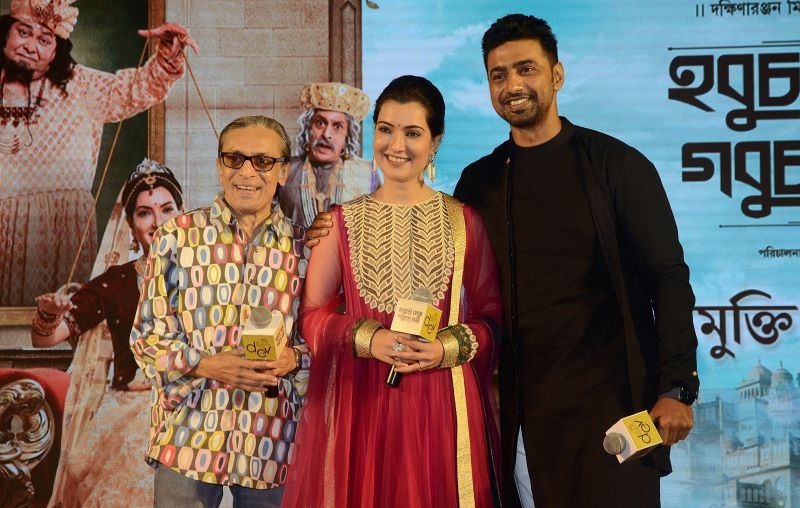 It will premiere at 2 pm on Jalsha Movies and will run at different times for the next seven days from Oct 10.

Dev, who is the producer of the film, announced that the decision has been taken keeping in mind the COVID-19 scare.

The film, directed by Aniket Chattopadhyay, is based on stories by Bengali writer late Dakshinaranjan Mitra Majumder.

Illustrating the reason behind doing this film as a producer, Dev says, "It's a great feeling being a producer because Dev Entertainment Ventures was created to produce films with a different storyline, which I was never offered (before turning producer)... We did films like Champ, Cockpit, Kabir, Password, Hoichoi Unlimited."

"When Aniket da narrated the story of 'Habuchandra Raja Gabuchandra Mantri', I felt it was a must to do (produce) this film," he adds.

The story is about Habu Chandra, who is the king of Bombagarh, and his minister Gabu Chandra.

"There is always an attraction for watching a film based on stories which we read in books," says Subhasish Mukhopadhyay. 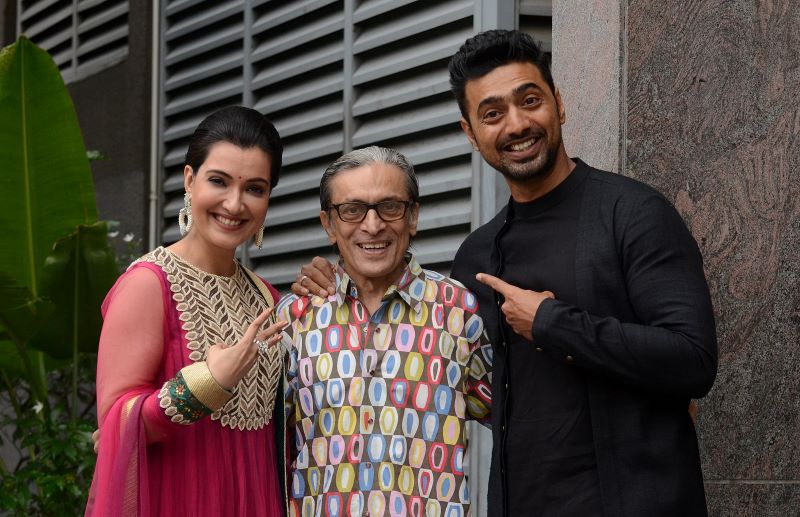 Praising the veteran actor, who made his debut way back in 1987 with 'Choto Bakulpurer Jatri', Dev says, "I can take the responsibility to say Subhasish da worked tremendously in the film. I think the Bengali film industry could not use him (Subhasish Mukhopadhyay) well. This can be one of the best films of his career."

Though 'Habuchandra Raja Gabuchandra Mantri' will premiere on small screens, Dev hinted that the film may also get a theatrical release later.

Arpita, who is a popular face in Tollywood, feels the film, which will be equally attractive to kids, has an "archival value".

"This film has an archival value. This will remain as a chapter till the time cinema lasts," says the actress.