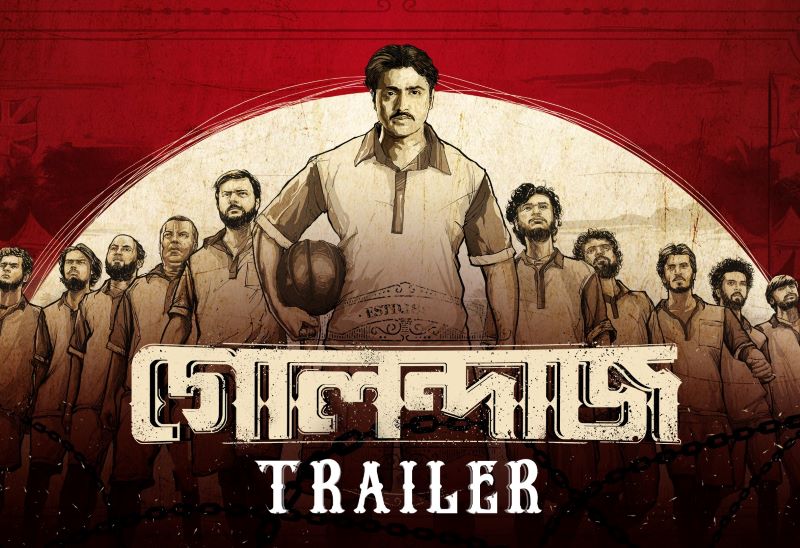 Kolkata/IBNS: The trailer of Dhrubo Banerjee's next multi starrer Golondaaj has been released and is already streaming on SVF's social media platforms.

Golondaaj is a historical drama showcasing the journey of Nagendra Prasad Sarbadhikari, known as the 'Father of Indian Football', the first Indian to ever play football and thereby, introducing it as a mainstream sport in the country.

The film also narrates how one man goes on to challenge the existing social structure and leading the way like a true leader on the field...the ripples of his action resonate across the country. 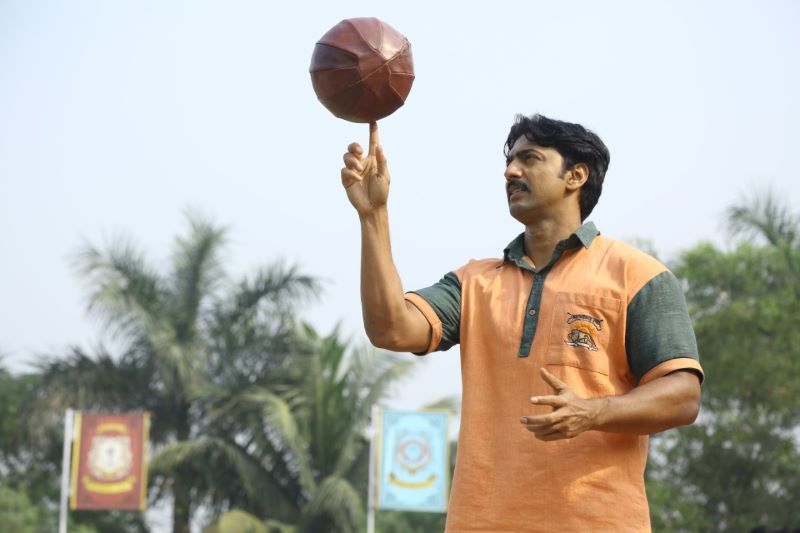 It is slated to release on Oct 10 in Bengali and Hindi.