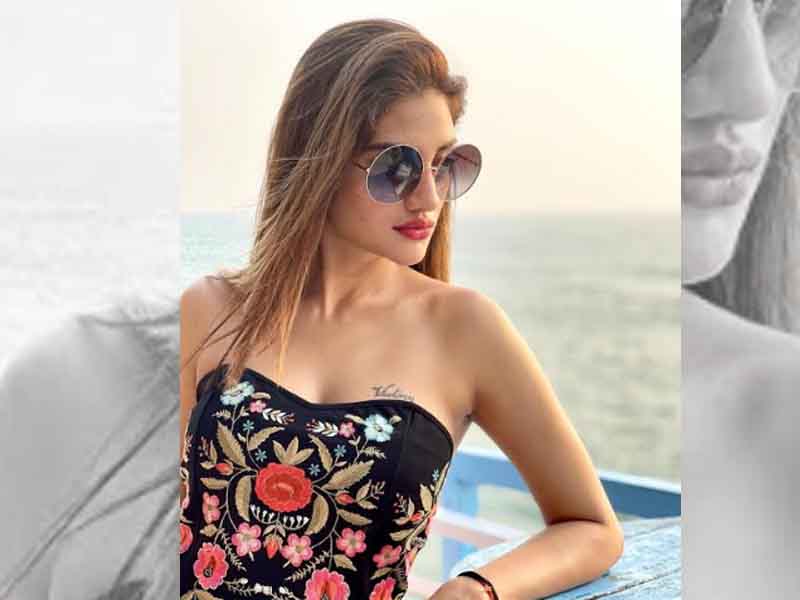 Nusrat was admitted to a city hospital last night.

She was accompanied by Tollywood actor Yash Dasgupta, who is believed to be her beau.

"The mother and child are healthy and doing well," said Yash.

Congratulations @nusratchirps wish could hug in personal.
Love and hugs

Nusrat, who was earlier married to businessman Nikhil Jain, earlier this year had shocked all by saying her wedding was invalid as per the Indian legal system.

In a long statement, the Trinamool Congress (TMC) MP had said, "Being on foreign land, as per Turkish Marriage Regulation, the ceremony is invalid. Moreover, since it was an interfaith marriage, it requires validation under the Special Marriage Act in India, which did not happen.

"As per court of law, it is not a Marriage, but a relationship or a live-in relationship. Thus, the question of divorce does not arise."

Nusrat's marital status came to light after the reports of the actress' pregnancy emerged.

Nikhil had cleared he was not the father of the baby.