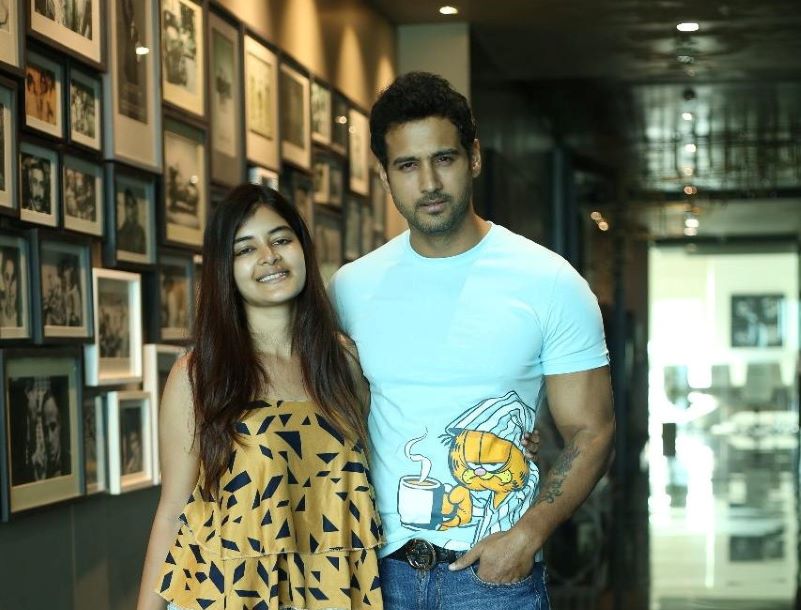 Kolkata/IBNS: Popular onscreen couple on Bengali television, Yash Dasgupta and Madhumita, are set to make a comeback together on a SVF music video, titled O Mon Re.

The song, which will be released on SVF Music, is composed and sung by Bangladeshi singer Tanveer Evan.

Ace choreographer and director, Baba Yadav, will be directing the music video.

The cinematography of O Mon Re is done by renowned DOP and director Soumik Halder. This is his first music video and will be shooting it on Aug 2.

Yash and Madhumita are making a couple comeback on screen after Bojhena Shey Bojhena, a 2013 serial that had impressed the Bengali audience.