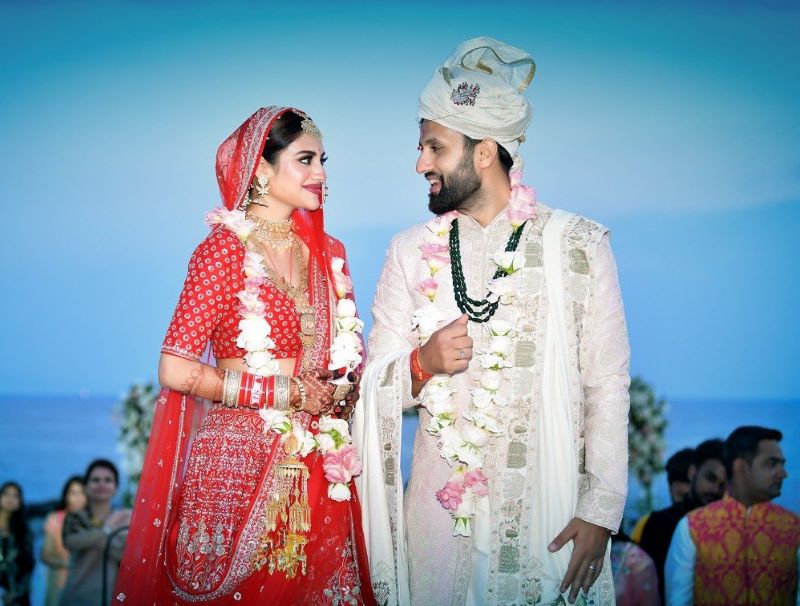 No question of divorce: Nusrat Jahan terms her marriage with Nikhil Jain 'invalid'

Kolkata/IBNS: Breaking silence over her marital status, actor-parliamentarian Nusrat Jahan Ruhi on Wednesday said she was never married to businessman Nikhil Jain legally, so the question of divorce does not arise.

In a statement, Nusrat, who got married to Nikhil in 2019, said, "Being on foreign land, as per Turkish Marriage Regulation, the ceremony is invalid. Moreover, since it was an interfaith marriage, it requires validation under the Special Marriage Act in India, which did not happen.

"As per court of law, it is not a Marriage, but a relationship or a live-in relationship. Thus, the question of divorce does not arise."

In tune with Nikhil's claim, the actor said both were separated "long back".

Nusrat's marital status came to light after rumours of her pregnancy gained pace over the last several days.

Though Nusrat remained mum till Wednesday, Nikhil had stated he was not the father of the actor's baby if at all she was pregnant.

Over the last several months, Nusrat is also rumoured to be dating Bengali actor Yash Dasgupta. The two had also gone on a few trips together.

Besides marriage, Nusrat in her statement accused Nikhil of using her credit cards and drawing money from bank accounts.

"The one who claims to be 'rich' and 'been used by me' has been taking money from my Account by accessing my Bank Accounts illegally and by illegitimate means at odd-hours of the night, even post separation," she said.

"I have already taken this up with the concerned Banking Authority and a Police Complaint shall be filed shortly," the popular Tollywood star added.