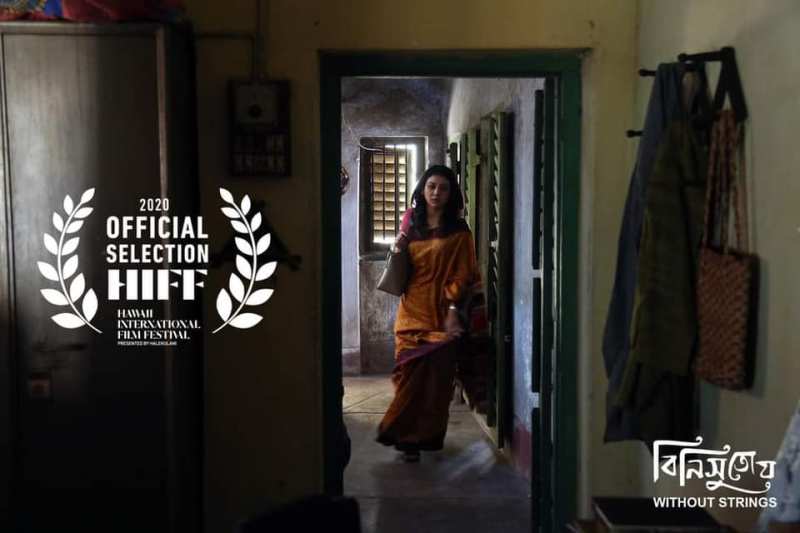 Atanu Ghosh has directed the movie.

Jaya posted on Facebook: "My film”BINISUTOY/WITHOUT STRINGS”is the only film to represent the country in 'SPOTLIGHT ON INDIA' segment at the 40th session of the renowned Hawai‘i International Film Festival, a focus on the best of Asian-Pacific cinema, serving as the destination of award winning films from major film festivals around the world, such as Jojo Rabbit, Just Mercy, Parasite, Shoplifters, Roma, Brokeback Mountain, and many more."

The film has not been released theatrically.