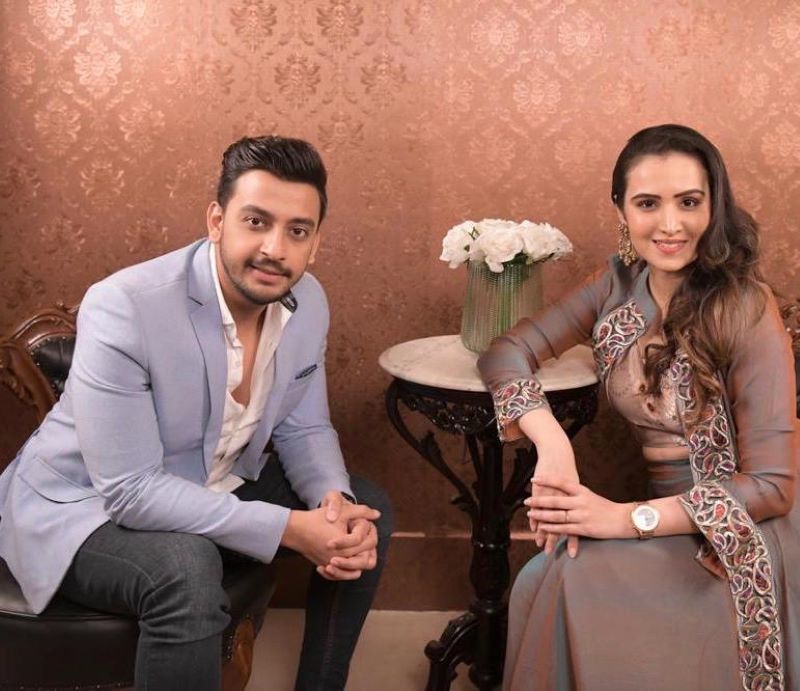 Kolkata/IBNS: Considering the COVID-19 issue and keeping social distancing in mind, Films and Frames came up with an innovative idea by organizing a first ever digital Award ceremony titled ‘Digital Film Awards, Bangla’.

One can experience the digital film awards from the comfort of home with the new age AT (at home) entertainment. One can watch their favorite stars perform maintaining social distancing. 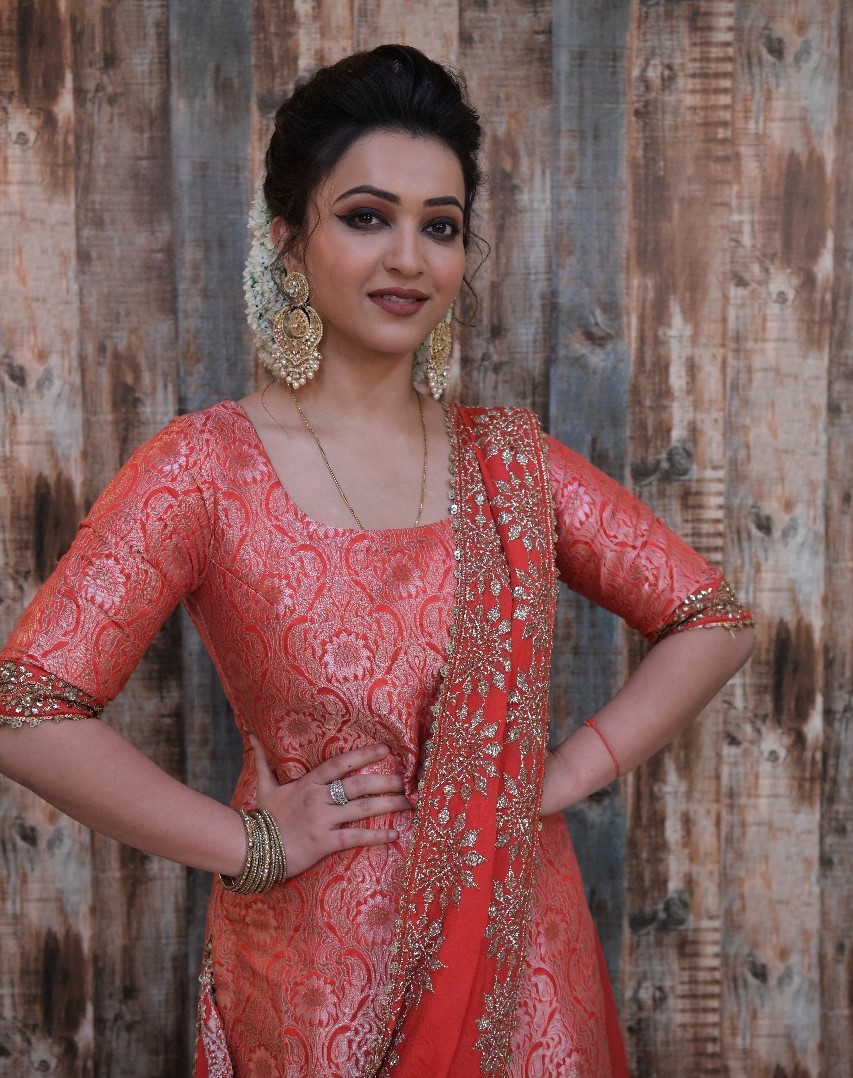 The digital award ceremony has been hosted by Parambrata Chattopadhay, Raya Bhattacharya along with Bonny Sengupta and Falaque Rashid Roy. 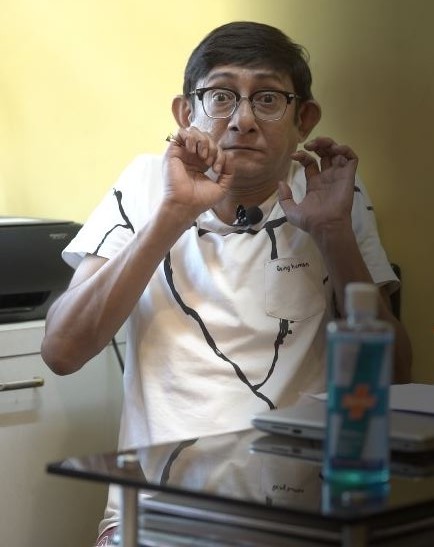 Digital Film Awards paved the way for the first ever AT (at home) experience of a Film Award Show and also the first ever 9:16 Vertical format professional shoot, "specifically designed for social media viewing experience”, said the organisers.

The idea of Digital Film Awards was conceived by Neil Roy. This award show was for all those films which were released between  April 2019 and Mar 2020.

Speaking on the occasion, Shyam Sundar Dey, Tanmoy Banerjee and Neil Roy, Founders, Films and Frames Digital Award said, “We tried to create something different and no doubt the Digital Film Awards was one of a kind. The creative team gave wings to a new digital era by using the top-notch technology and they created something massive." 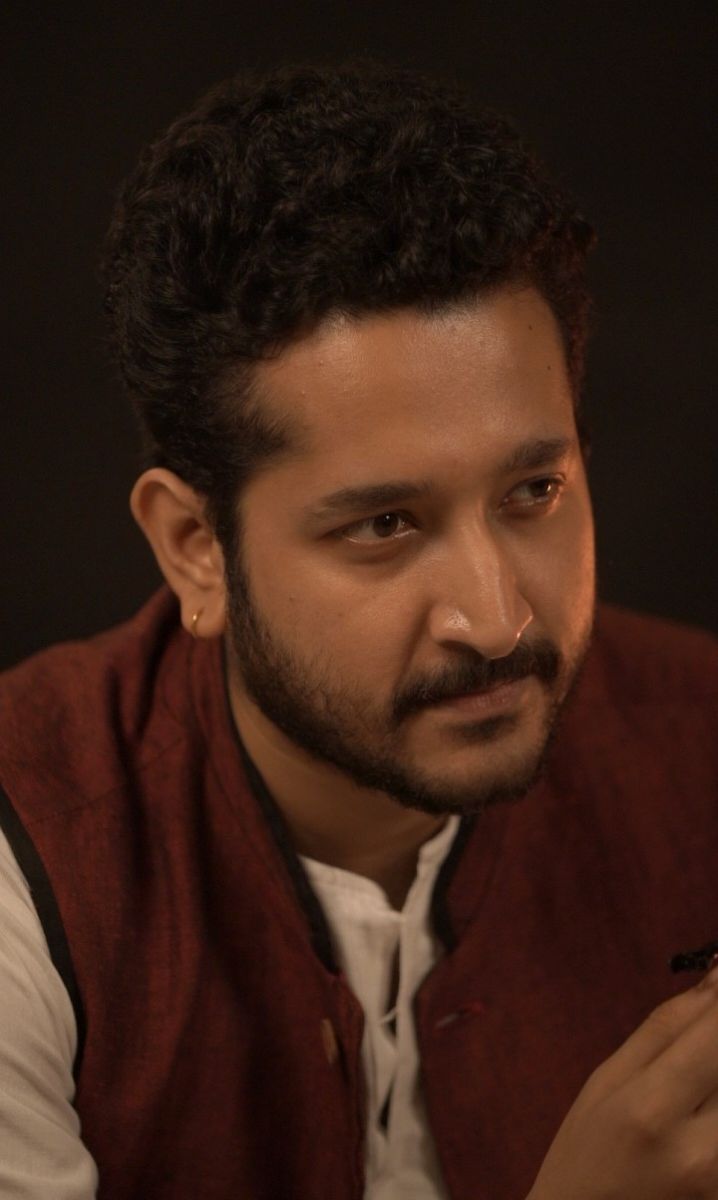 "This is the first-ever online award show to our audience. It took weeks of designing the set, plotting every move, creating virtual stage lights as well as the online set up where every single inch of space was meticulously plotted. More than technology, it was the mind and innovative ideas deployed to create the experience which mattered,” they said.

Forty award categories were given away.

Song of the Year: Rangabati - Surajit Chatterjee and Iman  (Gotro)