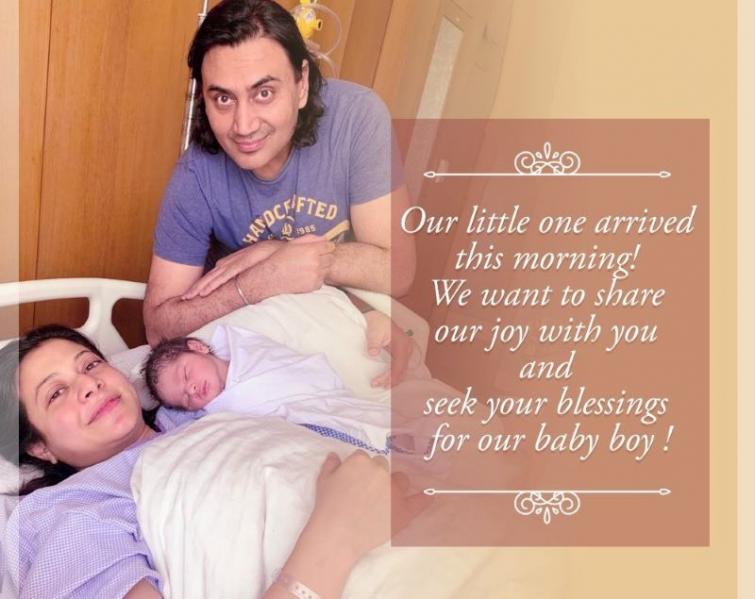 Mallick, a senior actress in the Bengali film industry popularly known as Tollywood, informed about the good news along with her film producer husband Nispal Singh on micro-blogging site Twitter.

Sharing a picture her son and Singh, Mallick tweeted, "Our little one arrived this morning! We want to share our joy with you and seek your blessings for our baby boy!"

Tollywood actor Vikram Chatterjee commented on the post, "Congratulations and lot’s of love for all three of you!"

On the work front, Mallick, the daughter of veteran Bengali actor Ranjit Mallick, was last seen in Rawkto Rawhoshyo earlier this year.