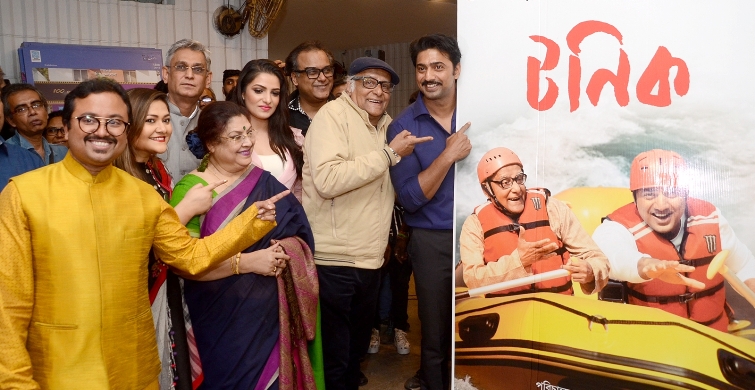 Devâ€™s Tonic to release in May, makers unveil new poster

Tonic, which is Abhijit Sen’s debut film as a director and Bombay Talkies’ second film with Dev, is a story of a retired person who has faced many ups and downs in life to his dream and how he succeeds to do so is basically the crux of the story. 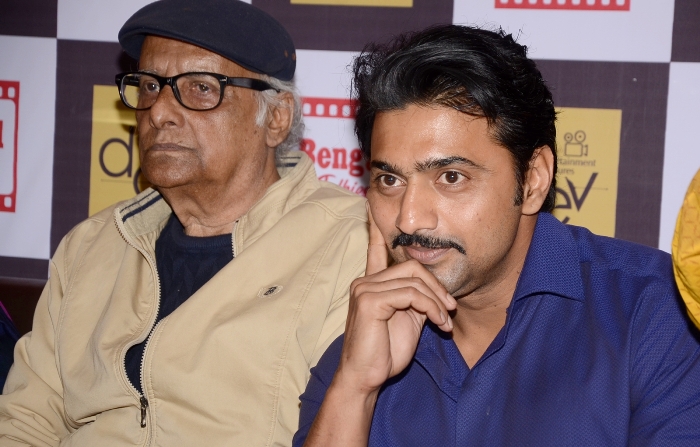 Dev has played a common man’s role in the film which is scheduled to release on May 8, 2020.

Speaking about his character in the film, Dev said, “The role that I have played resembles a lot to my personality as I am a happy go lucky man and want my surrounding to be positive and happy. So, that is the basic nature of tonic as well. 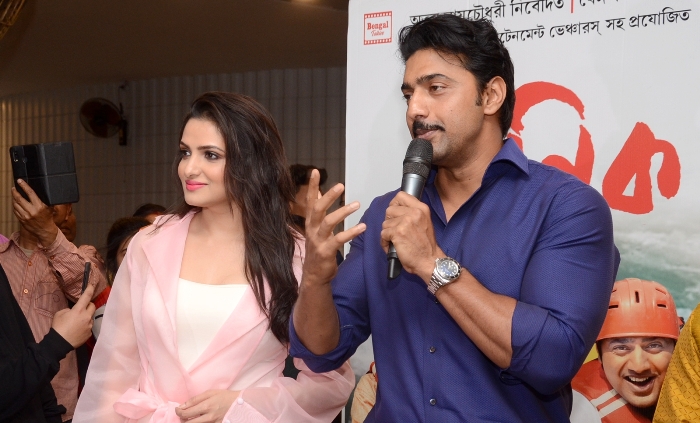 I have acted as a tonic in this movie as I have made the 80-year-old man in the movie enjoy every bit of his life who feels he is dying mentally."