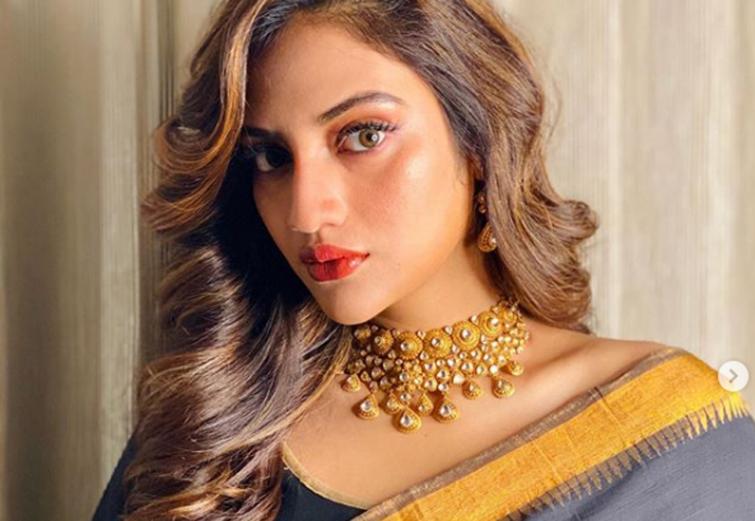 Kolkata/IBNS: Dressed in saree, actress Nusrat Jahan recently posted a cute image of herself on the social media for her fans.

She is looking fascinating in the image.

She captioned her image as: " Beauty wid bold #deadly_combinationâ¤â¤ ."

Black is an acquired taste, six yards of pure grace..

Nusrat, who was recently admitted to a hospital for treatment, is one of the top actors in the Bengali film industry.

According to media reports, she was admitted to the hospital with respiratory distress on Sunday night. She was released on Monday.

She also made her political debut this year with her victory in the Lok Sabha polls for the Trinamool Congress.