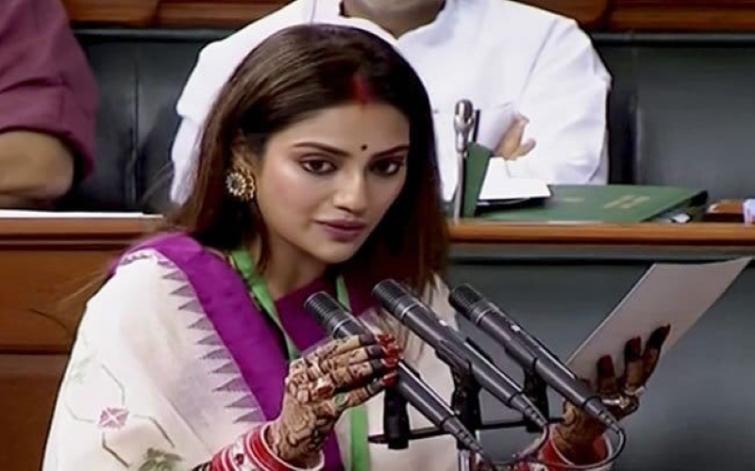 Mumbai/IBNS: Actress Nusrat Jahan was admitted to a hospital on Sunday after the Lok Sabha MP complained of breathing problem, media reports said.

She is currently undergoing treatment in the ICU.

Nusrat could not attend the first-day of the Winter Session of the Parliament on Monday.

Nusrat, who is a popular Bengali movie actress, made her Lok Sabha debut this year.

She won the Lok Sabha polls for the Trinamool Congress from Basirhat seat.