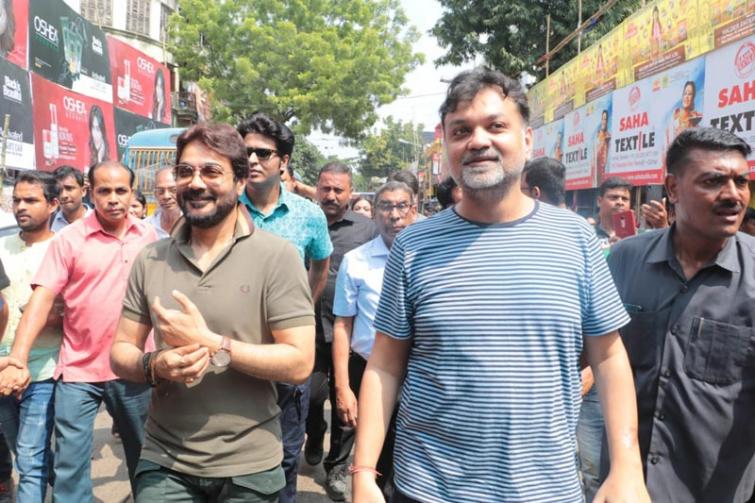 Kolkata: The lead cast and crew of Srijit Mukherji’s much anticipated Pujo release Gumnaami paid tribute to the INA National Anthem - ‘Subh Sukh Chain’ by participating in a rally originating from Shayambazar 5-point crossing until Star Theatre in North Kolkata. 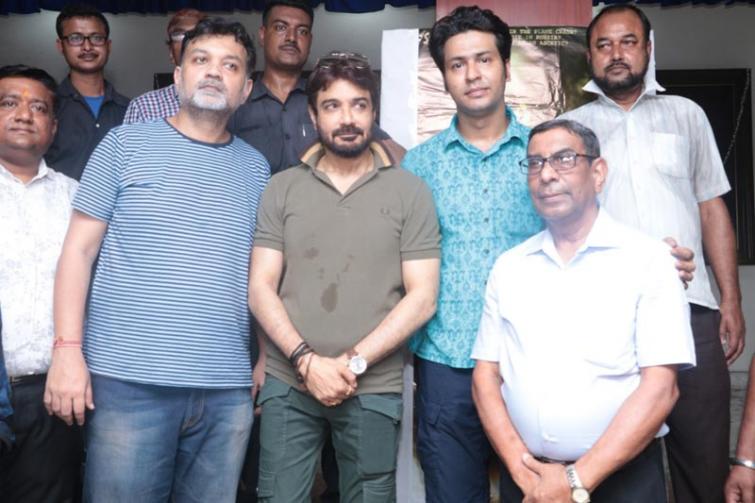 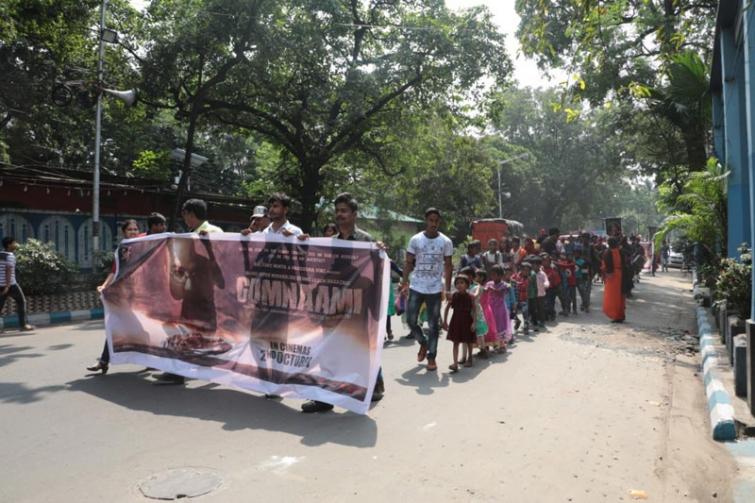 After Netaji Subhas Chandra Bose shifted to South-East Asia in 1943, he along with two of his generals Mumtaz Hussain and Colonel Abid Hasan Safrani translated the lyrics by Tagore and composed the song ‘Subh Sukh Chain’.

Bose had asked his other general Captain Ram Singh Thakuri to compose music for ‘Subh Sukh Chain’ in such a manner that it would awaken patriotism and love for the motherland among his people. Thus, formed a song that was the National Anthem for the Provisional Government of Free India.

Gumnaami is a film based on the Mukherjee Commission Hearings which happened from 1999 to 2005 where the three theories about Netaji Subhas Chandra Bose's death were discussed and debated. It is a dramatization of the hearings where an investigative journalist supporting the 'Gumnaami Baba theory' locks horns with the official lawyer who supports the 'plane-crash theory'. In their clash, the 'Death in Russia theory' also comes up.

Speaking about ‘Subh Sukh Chain’ release director Srijit said, “Subh Sukh Chain invoked a lot of patriotism and love for my country whenever I heard it and I’m sure it’ll awaken a similar feeling among my audience. Babul has wonderfully rendered his voice to the song in the film” 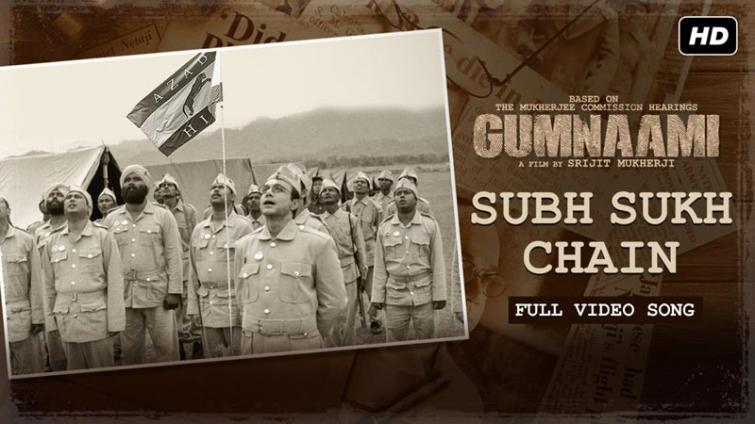 The Bengali version of Gumnaami starring Prosenjit Chatterjee, Anirban Bhattacharya, Tanusree Chakraborty and others is scheduled to release on Oct 2  nationally, followed by Hindi version release on Oct 11.