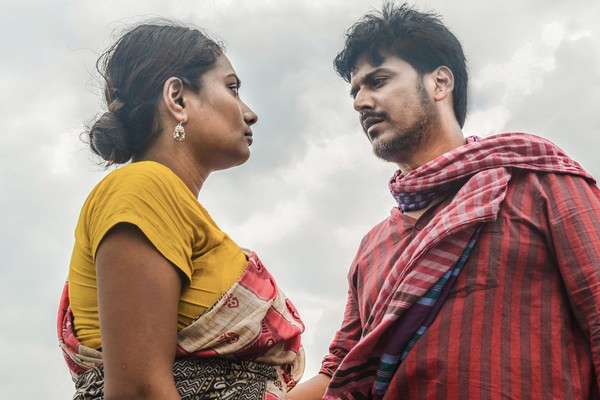 Rajaditya Banerjee's 'Death Certificate' to screen in Toronto in February 2018

'Death Certificate' narrates a tribal woman Sabitri's search for her missing husband Ramlokhon who served water to rail passengers in a small station in eastern India.

Sabitri and her friends arrive at the station to learn that a man is run over by Kiul passenger train. Station master informs Sabitri that in case it is Ramlokhon, she must obtain a death certificate.

Speaking about the marginalised society that has been portrayed in the film, Rajaditya told IBNS: "Though there has been a slight improvement, broadly speaking the marginalized remain outsiders in a post globalized India. They remain voiceless and insecure and have little or no control over their lives."

The film was shot in Jharkhand and West Bengal states in India. 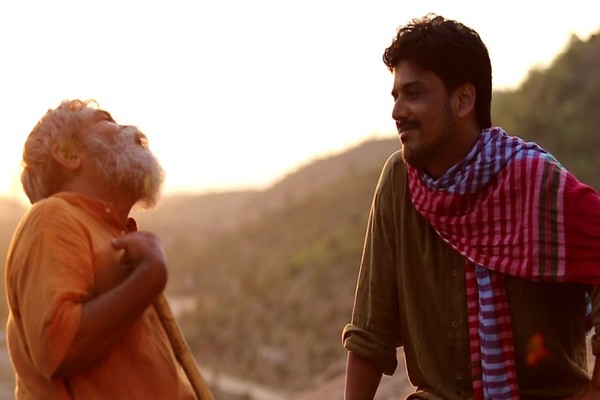 When asked about any message the film will impart, Rajaditya said: "The film I feel is a strong statement against corruption, bureaucracy and human rights abuses inflicted on those who exist on the fringes of India. With a simple style, I have tried to vividly describe the ordeal and the pain these people experience."

'Death Certificate', which will be promoted by Anuradha Chatterjee, Kamini Singh, Anju Malhotra in Toronto, was earlier screened in the US, UK and Australia.

The director chose Kurmali language for the film, which portrays the lives of Kurmi people.

When asked about the motive behind filming on lives of Kurmi people, Rajaditya said: "I found my father Debasish Bandopadhyay's story Death Certificate fascinating which was on the marginalised society and also not much work have been done on Kurmis. Hence I have decided to highlight the issues of the lives of Kurmis."

The film has been recently selected at 3rd eye Asian film fest in Mumbai and going to be screened there on Dec 25.