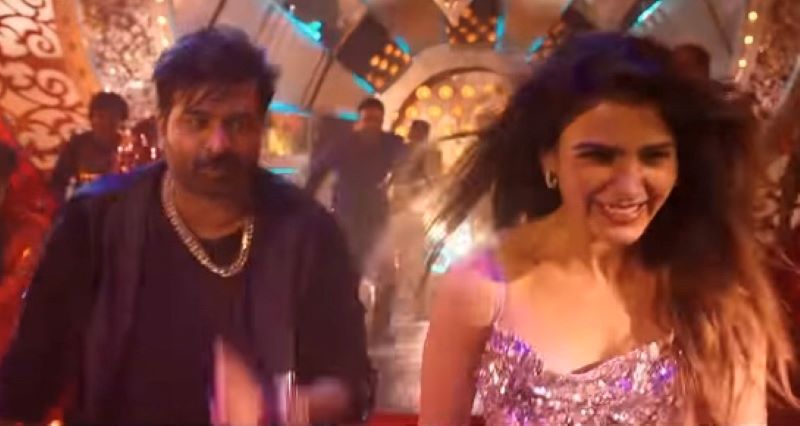 The Dippam Dappam song, presumably a funny one, from the upcoming Indian Telugu language romantic film Kaathu Vaakula Rendu Kadhal will be released soon by the makers.

Actress Samantha Ruth Prabhu has shared a teaser of the song on Instagram saying, "#DippamDappam soon. It’s madddddd
@anirudhofficial is on..."

All three are seen dancing to the music.

The Vignesh Shivan directorial is slated for Apr 28 release.