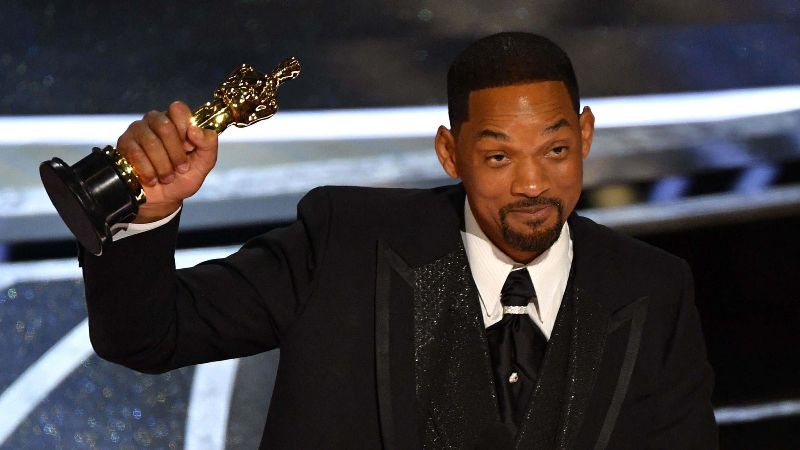 Los Angeles/IBNS: The Academy of Motion Picture Arts and Science has banned actor Will Smith from attending the Oscars gala and other Academy events for 10 years after the American actor slapped comic Chris Rock at the Oscars.

The Academy met virtually on Friday to discuss disciplinary action against Smith.

Hollywood star Will Smith left the audience shocked when he hit Chris Rock in the face on stage at the Oscars after the comedian made a joke about the actor's wife Jada Pinkett Smith's shaved head, a result of the hair-loss condition alopecia, on March 27.

Less than an hour after the slapping incident, Smith was awarded the best actor award for his role in "King Richard", where he played the father of tennis stars Venus and Serena Williams. 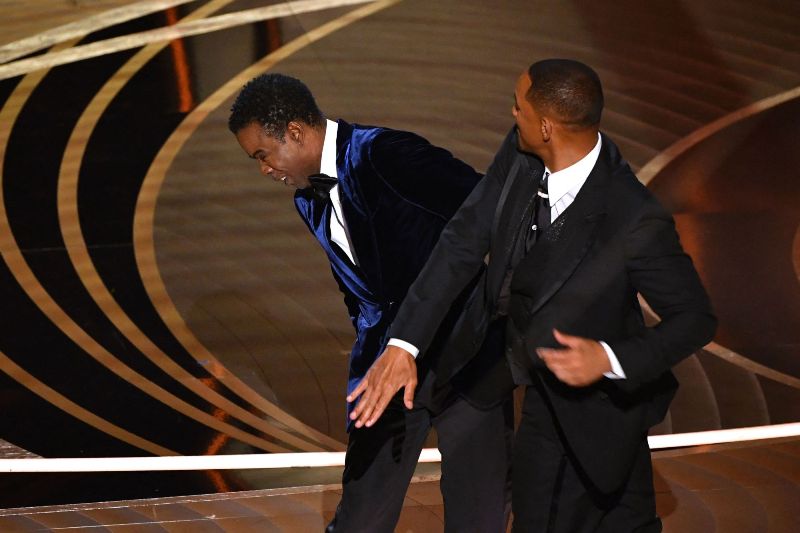 The American actor apologised for his act while accepting the prize and days later he resigned from the Academy.

In a statement, the Academy said, "The 94th Oscars were meant to be a celebration of the many individuals in our community who did incredible work this past year; however, those moments were overshadowed by the unacceptable and harmful behaviour we saw Will Smith exhibit on stage."

The Academy said they are "sorry" as they did not adequately address the situation in the room during the telecast.

"This was an opportunity for us to set an example for our guests, viewers and our Academy family around the world, and we fell short — unprepared for the unprecedented," it said.

In response to Will Smith's actions, besides accepting his resignation from the Academy, its Board of Governors has decided to ban the actor from attending Oscars for 10 years.

"For a period of 10 years from April 8, 2022, Will Smith shall not be permitted to attend any Academy events or programmes, in person or virtually, including but not limited to the Academy Awards," the statement read.

In response to the Academy's action against him, Will Smith said in a statement, "I accept and respect the Academy’s decision.”

The Academy’s statement, however, did not clarify whether Smith could be nominated for Oscars during his 10-year ban. Nor did it take any action to revoke the actor’s Academy Award for "King Richard".