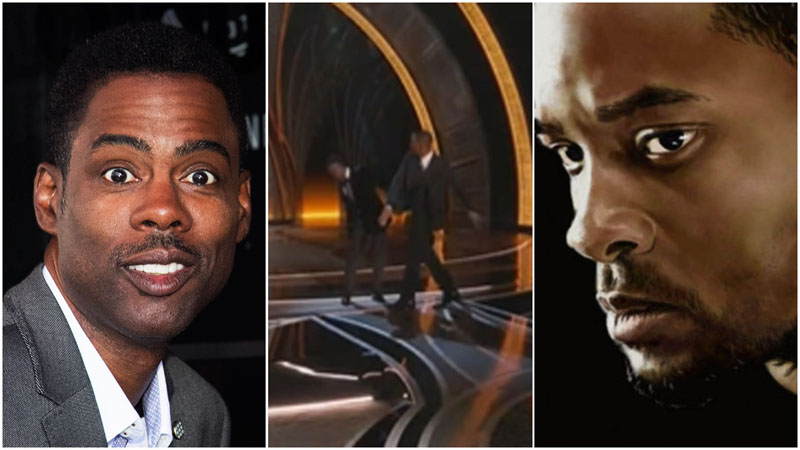 Los Angeles: Hollywood star Will Smith left the audience shocked when he hit Chris Rock in the face on stage at the Oscars after the comedian made a joke about the actor's wife Jada Pinkett Smith on Sunday.

In case you missed Will Smith slapping Chris Rock on stage at the Oscars for making fun of his wife Jada’s health condition pic.twitter.com/HGJsB6xhfX

Smith walked up on the stage and appeared to hit the comedian on his face.

Meanwhile, Smith won the best Actor in a Leading Role for his performance in “King Richard”.

Smith apologised for his act while accepting the prize.