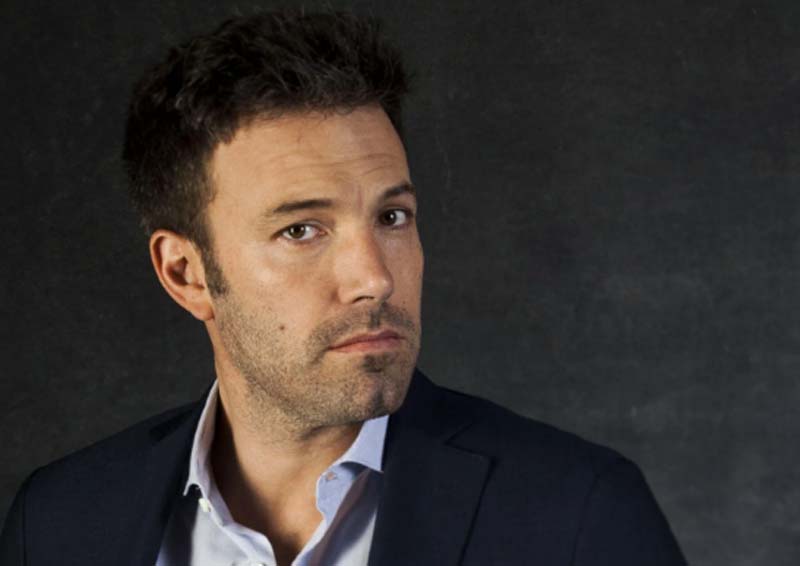 Venice: Actor Ben Affleck was caught on camera pushing away an 'aggressive' man who was trying to take his photo as he headed to the airport in Venice on Saturday, media reports said.

The Last Duel star put his hand on the man's chest and pushed away during the brief encounter. His security team also stepped in to put distance between the actor and the man, reports People magazine.

Affleck' beloved Jennifer Lopez was also present at the spot.

Affleck's encounter at the Venice airport occurred one day after he and Lopez made their red carpet return at the 2021 Venice Film Festival for the premiere of the Boston native's film The Last Duel, the newspaper reported.

The couple were dating each other in 2002.

After getting engaged, they postponed their marriage but ultimately called off their engagement in January 2004.

They rekindled their romance earlier this year and made it Instagram official in July.

The relationship is now full speed ahead with a source telling People in late August that the couple is "in it for the long run."