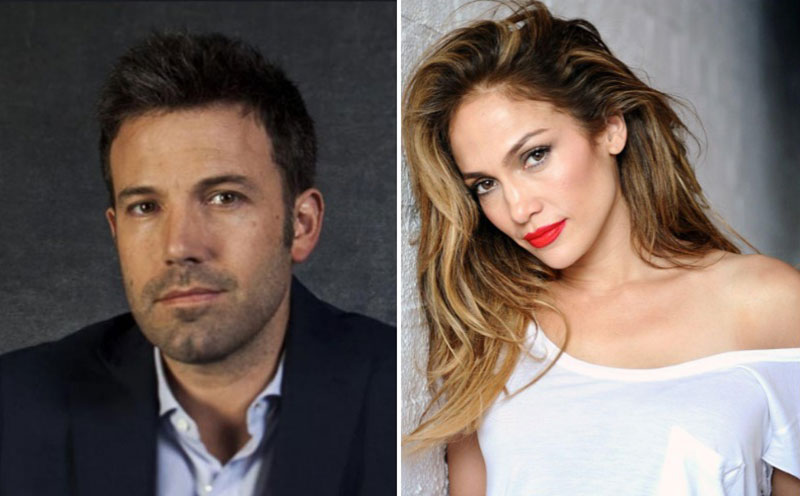 The couple posed alongside co-stars Matt Damon and Jodie Comer and director Ridley Scott as they took in the world premiere of their historical drama “The Last Duel,” a true story of betrayal and revenge set in 14th century France, reports Variety.

Affleck and Lopez landed at Venice airport on Thursday before traveling to the city in a vaporetto taxi — a speedboat with the name “Confusion", reported the news magazine.

Their arrival on the red carpet ended all speculations about whether the couple would make their formal debut on the Red Carpet at the major movie event of the year.

That speculation came to a definitive end when Lopez walked out on the carpet in a low-cut white gown, with a chain of jewels around her neck and Affleck’s hand around her waist. The couple made no public remarks, but as they claimed the carpet all for themselves before the rest of the cast arrived, they didn’t really have to, Variety reported.