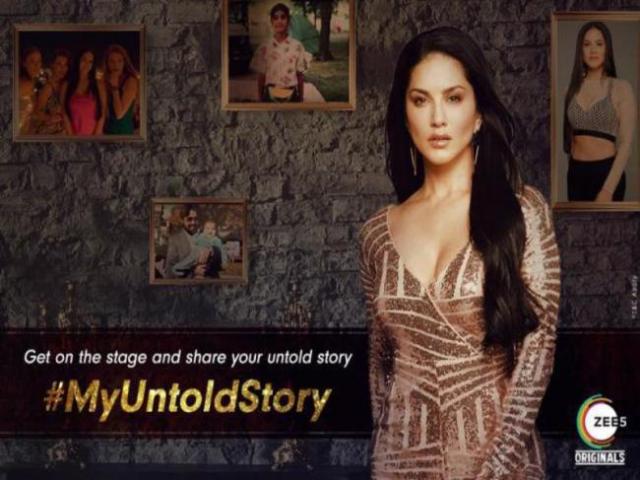 Mumbai, Aug 28 (IBNS): The trailer of the second season of Karenjit Kaur, which is a biopic on actress Sunny Leone, released on Monday.

Sunny's marriage also could be seen in the trailer.

In the trailer, the viewers can get a glimpse of Sunny's mother's disapproval of her daughter's work.

The actress tied the nuptial knot with Daniel Weber.