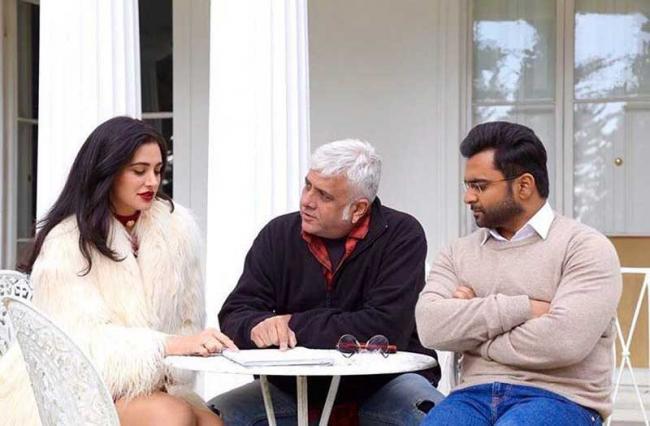 The film will be fully shot in London.

Film critics Taran Adarsh tweeted a picture from the first day of shooting on Twitter.

The film will be directed by Bhushan Patel, credited for films like 1920: Evil Returns, Ragini MMS 2, Alone.