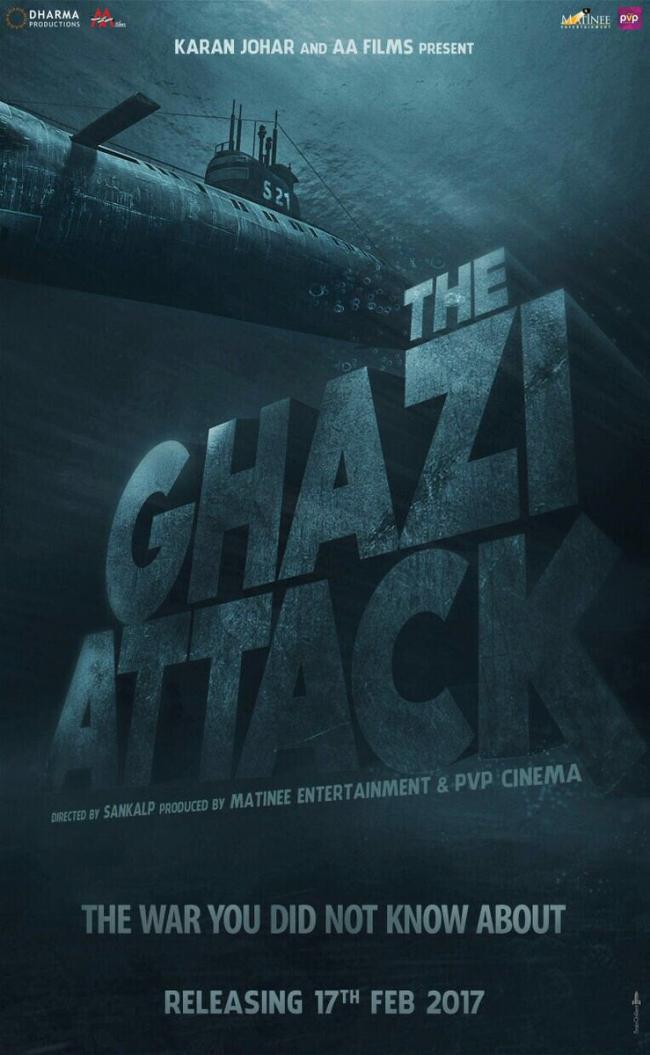 It is India's first war-at-sea film.

The actress tweeted: "And it's raining releases! Proud to be a small part of this BIG film #TheGhaziAttack India's first under water war film! #17thFeb2017."