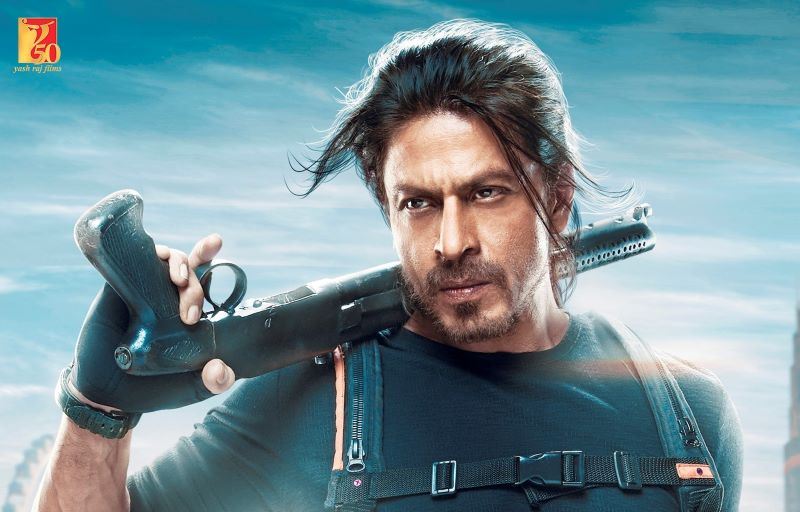 The poster shows Shah Rukh carrying a shotgun complimenting his dashing look for the action film.

He always gets a shotgun to the fight! 💥 #Pathaan
Celebrate #Pathaan with #YRF50 only at a big screen near you. Releasing in Hindi, Tamil and Telugu. pic.twitter.com/yFUyy2aMpr

The film, which is directed by Siddharth Anand, will be released in three languages, Hindi, Tamil and Telugu on Jan 25, 2023.