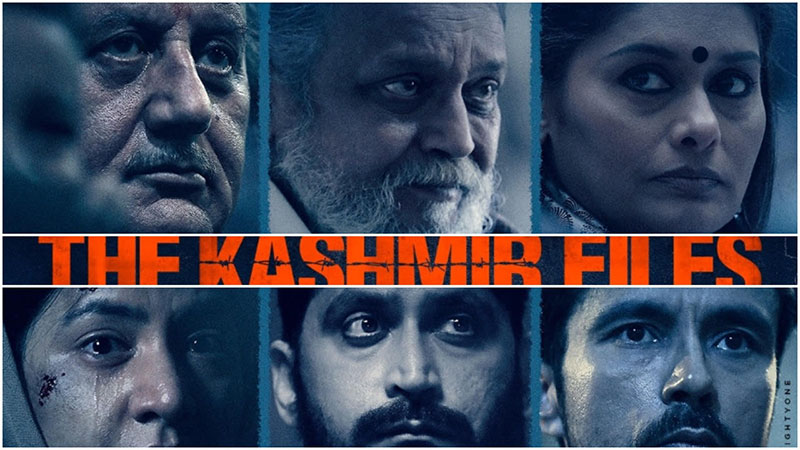 IFFI jury distances itself from Nadav Lapid’s remarks on The Kashmir Files, calls them his 'personal opinion'

Goa/IBNS: The jury board of the 53rd International Film Festival of India has distanced itself from its chief, Israeli filmmaker Nadav Lapid’s remarks on ‘The Kashmir Files’, calling them “his personal opinion”.

Nadav Lapid has called 'The Kashmir Files', a film based on Hindu exodus from Kashmir, "propaganda" and "vulgar".

Lapid, who headed the jury, on Monday said at the IFFI that "all of them" were "disturbed and shocked" that the film was screened at the festival.

However, his fellow juror Sudipto Sen has now tweeted the board’s statement, saying the comments were Nadav’s opinions and not a collective opinion of the group.

“Whatever has been said by IFFI 2022 Jury Chairman Mr. Nadav Lapid about the film Kashmir Files, from the stage of closing ceremony of 53-rd IFFI was completely his personal opinion. In the official presentation of the Jury Board to the Festival Director and in the official Press Conference, where we 4 juries (the fifth jury had to leave for her personal emergency) were present and interacted with the press, we never mentioned anything about our likes or dislikes. Both were our official collective opinion," he wrote in clarification.

He added in the note, “As juror, we are assigned to judge the technical, aesthetic quality and socio-cultural relevance of a film. We don’t indulge in any kind of political comments on any film and if it is done, it is completely in personal capacity – nothing to do with the esteemed Jury Board”.

What did Anupam Kher say?

Earlier in the day, actor Anupam Kher, who has starred in the film, slammed Nadav Lapid his remarks on 'The Kashmir Files'.

Speaking to the mediapersons, Kher, who played the lead role in the film, said, "If holocaust is right, the exodus of Kashmiri Pandits is right too. Seems pre-planned as immediately after that the toolkit gang became active. May God give him wisdom." 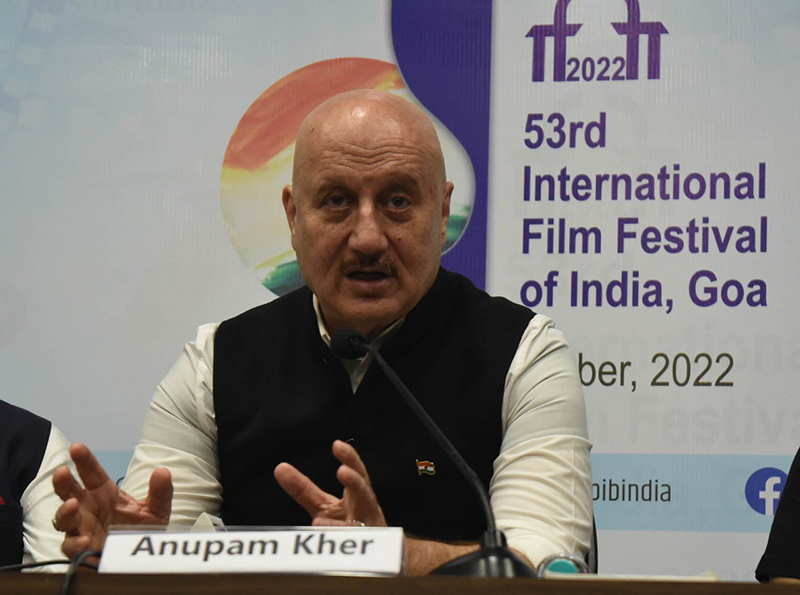 "It's shameful for him to make a statement like this. Coming from the Jews community and making this kind of a statement has sort of pained those people who have suffered holocaust," he added.

Actor Pallavi Joshi, who is director Vivek Agnihotri's wife, called it very "unfortunate" that a "creative platform was used for a political agenda to preserve an old, false and jaded narrative about Kashmir."

Here is the official statement by the producer of #TheKashmirFiles Ms. Pallavi Joshi. pic.twitter.com/0MoRjglEWq