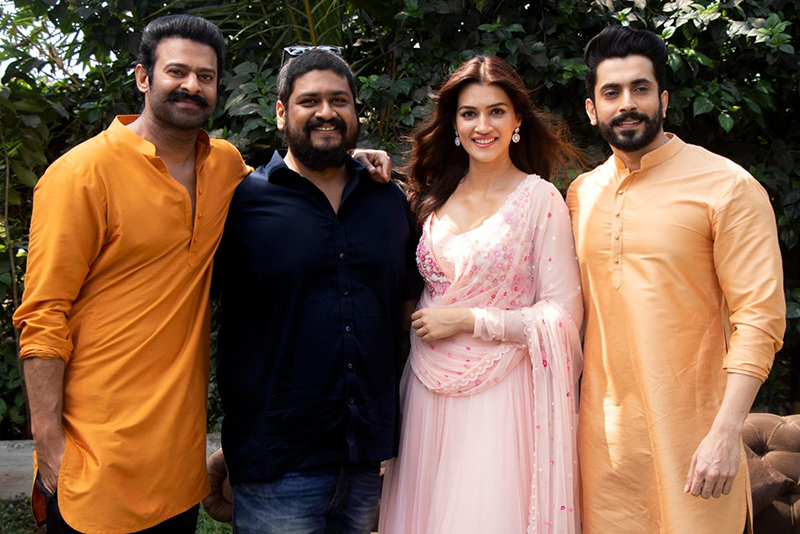 Adipurush teaser and first look to release on Oct 2

The teaser and first look of upcoming Hindi film Adipurush will be unveiled by the makers Oct 2.

The entire team will head to Ayodhya for the release of the teaser.

Directed by #OmRaut, #Adipurush will release in #3D and IMAX in multiple languages.

Directed by Om Raut, Adipurush is a mythological film based on the epic Ramayana.

In the film, Prabhas plays the role of Lord Rama and Saif essays Ravana.