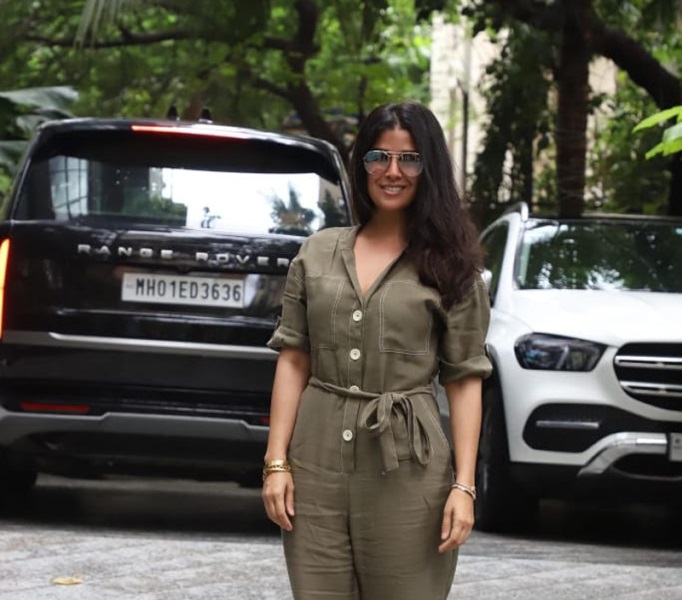 Mumbai: Actress Nimrat Kaur has always been a trailblazer! Being a self made actress has left people in complete awe of her with her Indian and international appeal.

The actress took the film industry by the storm with her phenomenal performances opposite huge actors in movies like Airlift opposite Akshay Kumar, Lunchbox opposite Irrfan Khan, Nimrat silently stole the show, Dasvi and her pitch perfect performance as Bimla Devi.

She has also become quite a household name in the west with her performance in TV shows Wayward Pines opposite Jason Patric, Homeland and yet to be aired - Foundation where she stars opposite Jared Harris.

Recently Nimrat, the powerhouse that she is, purchased a beautiful 4 wheeler costing a whopping 3 Cr. for herself.

She was spotted outside the Maddock office getting out of her swanky new Fifth Generation Range Rover.

It's said that only about 6 of these cars are delivered as of yet and she is the only Indian actress to own it.